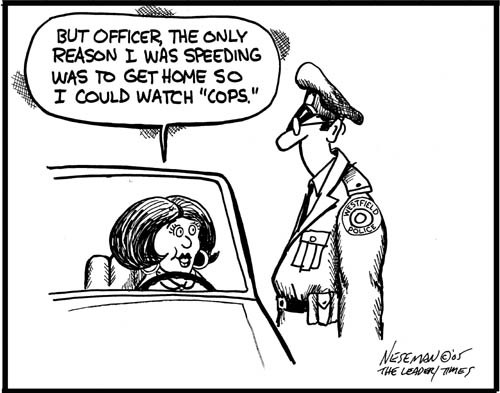 Lest you thought Fake News was your only concern, how about Fake Justice?

Like every other institution in our society, the courts tend to replace “justice” with “process”. Thus if you “get process” or “go thru the system” then it is assumed that you have arrived at a just outcome. Clearly this is not always the case. We have a colorful history in our country of judicial nullification that has occasionally happened when juries ignore stupid laws and rule that the law itself is unjust.

Grand Juries are convened as a way to bring an indictment against an individual. This is another path that law enforcement can use when perhaps a district attorney is not sure if the evidence warrants pressing charges. Grand Juries also have special investigative rights and can even publish findings of wrong doing.

On the other hand, I’m sure you’ve heard the saying that “a good lawyer can get a grand jury to indict a ham sandwich”.

Today I read about a grand jury that handed down 900 indictments in one day. They took an average of 39 seconds per indictment.

Not a single case was no billed in June — meaning all 904 cases went forward against the accused.

The average time per indictment was 39 seconds in June, meaning there is no way that grand jurors could have properly considered each case, the lawyers said.

I agree that that doesn’t pass the Tom Sullivan “smell test”. I think it takes more than 39 seconds to order a ham sandwich at your local Subway. How can enough evidence even be heard to decide if a person can be charged with a crime?

Imagine how these proceedings were conducted.

Bob is charged with being ugly in public.

Here is his photo.