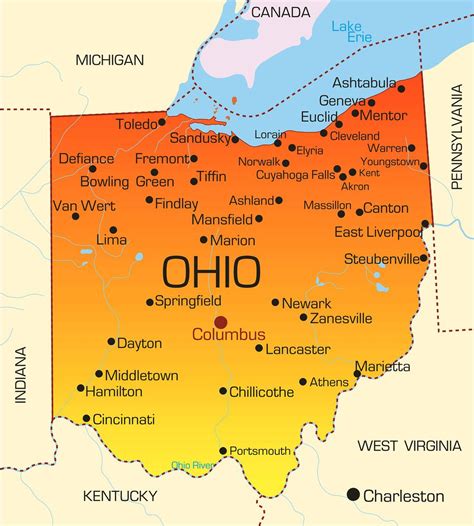 Democrats were so certain they would win the special election in Ohio last night they even opted to unfreeze Jimmy Carter to make a couple victory laps on TV earlier in the day.  Liberal pundits thought they had this in the bag, similar to a political nemesis of the Clintons.  The coverage was strong Tuesday morning, MSLSD’s Joe Scarborough “allegedly” a former GOP congressman claimed victory saying it was the start of a blue wave this election year.  His wife and co-host of “Morning Joe” was out of town, and strangely I hadn’t seen Joe this aroused in a long while coincidence?  I noticed an abnormal number of commercial breaks and was later able to confirm Joe needed to change his undergarments far more than usual, again the whole aroused thing.  Good thing “Morning Joe” has only one viewer, no word on if its Joe’s mommy, but nonetheless “The Chief” doubled this morning’s audience.  Anderson Cooper was no better, he actually cracked a smile several times, leading me to believe he may have come back to the straight side last night…likely wishful thinking.  Chris Hayes, again of MSLSD, was foaming at the mouth during his show, might have been a health issue, possibly the disease called liberalism.  Hayes for those of you who don’t know looks like he physically, mentally, and morally peaked in elementary school, imagine a 5th grader frozen and in an adults body.

Rachael Maddow was a complete and total dumpster fire, literally saying there is no way Rep. Troy Balderson could win.  Maybe she had inside information?  If so she better find a new bookie because Balderson is going to win, leading by 1% with 100% of the vote counted.  The Chief has decided Maddow likely has the IQ of a plastic bottle, because when you throw her around she always gets beaten out of shape.  Additionally Rev. Al Sharpton added his commentary saying he “hoped the black man would win this election because blacks need equal representation” there was no black person on the ballot, legally “allegedly.”  No word from Paul Begala and James Carville, but word has it they started their own radio show, two ugly white guys, mostly to compete with sitcom/reality TV show Two Broke Girls.

The point of this troll blog is to highlight a couple points.  First the Democrats are running on nothing except Trump hate, they have no ideas.  They remind me of the Republican leadership under President Obama saying he is no good, vote for us…..why you ask?  Well we’re not as bad as him.  This isn’t anything to run under, its bad policy.  Problem is the Democrats were up to their usual tricks Tuesday, just like any other election, word is the local cemetery had over 100% voter turnout. This was actually a low number usually it’s around 150%.  As I tell friends of mine, I lost both grandfathers of mine over the last few years, they voted Republican until they died, now they vote straight ticket Democrat.  I’m still mystified, if the democrat O’Connor was up by the same 1% the “associated press”( whatever the heck that means) would have already called the race, went home had a warm bottle of milk and gone to bed already; but nope. The evil, white supremacist, angry white male won so yeah we’re not calling it tonight.  “Allegedly” the drill bit used to drill a hole thorough the “O’Conner” spot on the ballot needed to be changed, so those ballots found late tonight will be counted later when said drill bit is working again.  (Unless the put the hole in the wrong spot and voted for pat Buchannan.) Additionally, we heard Mr. Balderson is required to answer a 2 AM phone call to test his worthiness for said congressman job (maybe we should change the name congressman seems sexist).  The 2 AM phone call is a big thing as you may remember Hillary Clinton answered the call and sent in our military when Benghazi was under attack……or maybe she slept through it, but oh well.

FYI Their rematch is in 90 days.