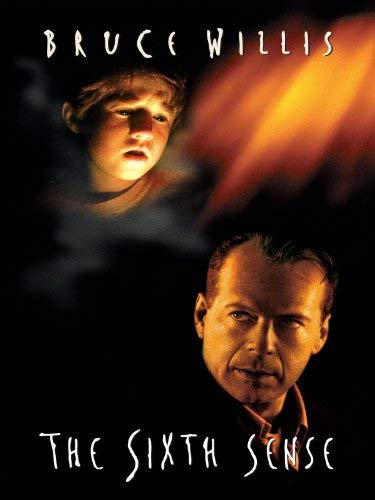 At work, occasionally I see dead people too.

The State Agency for which I work is carrying debts owed by former state employees that have gone to their eternal reward; often, their demise can create an accounting legacy that lasts for years. You see, we have no ability to go after the estate of decedents to collect on the debt but we also have no way to write-off such debts even when we know we cannot collect them.

Back in the day, this was called a Mexican Stand-off (somehow, I think the plastic bag straw police will decide to make this term politically incorrect soon).

If you die before we tell you that you own the State money due to overpayment, then our legal department determined that you were not notified in a timely manner and we can write-off the debt. This risky and brilliant legal determination was committed to writing just last year. Note to readers, our unit has been dealing with this issue since 2011; thus it took six years to extract this legal opinion.

However, if we notified you prior to your passing then welcome to purgatory. Much like the infamous Hotel California, you may be checked-out but your debt may never leave. 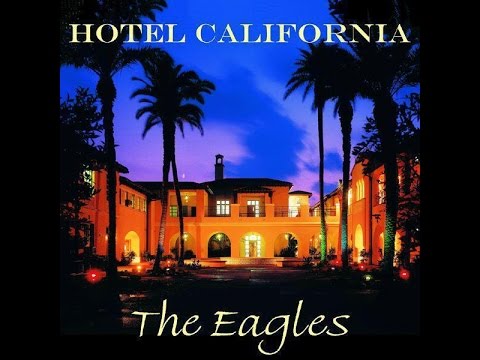 We have no guidance on what to do in such cases. Managers are so risk-averse that they are fearful to put the debt out of its misery. The usual reason stated eventually goes to having proper documentation to withstand the dreaded accounting audit.

For those not familiar with accounting, the function of the auditor is to come in after the battle and bayonet the wounded. ( -: Example, one guy met his maker in 2012 and the debt which is less than $500 is still on the books in 2018. We have had a copy of the obituary in our office for four years now. In fairness, last month we came up with a way to write-off the debt but as of this writing, it is still in limbo.

Eventually these uncollectible accounting items will be laid to rest but whether they stay buried is out of my control. Should they be uncovered by the dreaded auditors then it may require more silver nitrate, garlic, salt, stakes, or other assorted remedies for fighting the undead than we can muster. Yeah, the way government accounting rolls they may be back but hopefully not on my watch.