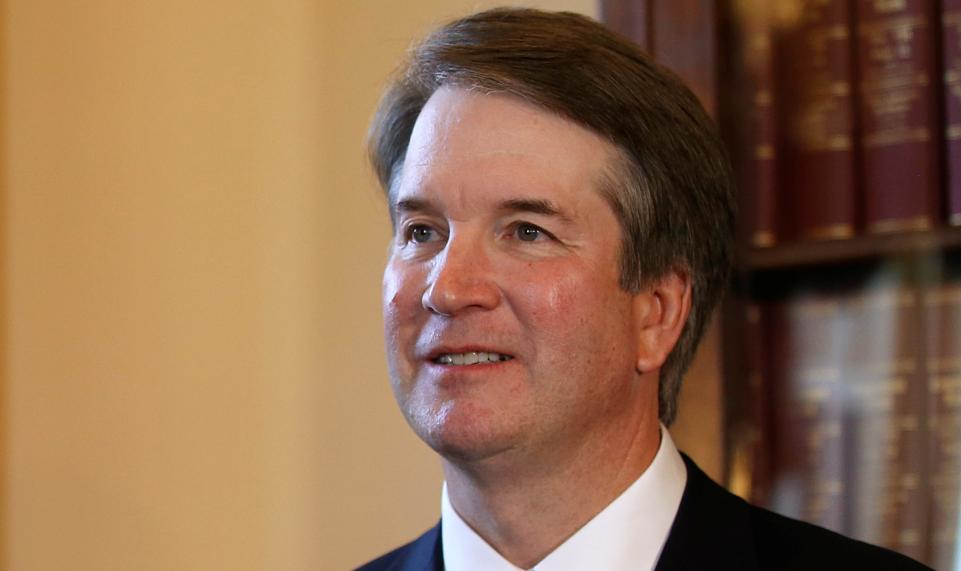 Brett Kavanaugh has been nominated to replace Anthony Kennedy on the Supreme Court. Kennedy tended to vote conservatively except on social issues. We have him to thank for the imposition of “Gay Marriage” on this republic. Democrats have made it clear that the main issue at stake in this appointment is abortion. They fear and are fundraising like crazy with the claim that Roe v Wade will fall if Kavanaugh is confirmed.

crat senators opposed to Kavanaugh. Interpretation of their “double speak” appears in purple .

Warren said Democrats “are on the immoral side of history,” while Sanders argued the interpretation of a “living” U.S. Constitution is at stake.

Maxine Waters is mad that poor black folks might leave the plantation and prosper under the Trump Administration economic plan. More blacks are working now than when Obama was President. She is also upset that if Trump enforces immigration law that more blacks will get jobs and not need handouts from government. Thus its God’s will that she oppose Trump to keep “her people” in line.

Rep. Maxine Waters (D-Calif.) has been one of President Trump’s most outspoken critics, recently going so far as to encourage people to publicly harass members of the Trump administration.

On Sunday, however, Waters suggested in a church sermon in Los Angeles that she’s on a divine mission to stop the president , blasting the Trump administration on a range of issues.

Addressing the congregation at First AME Church, Waters said, “You’ve gotta know that I’m here to do the work that I was sent to do, and as pastor said to me when I came in this morning, ‘When God sends you to do something, you just do it!’” she exclaimed to cheers from the crowd.