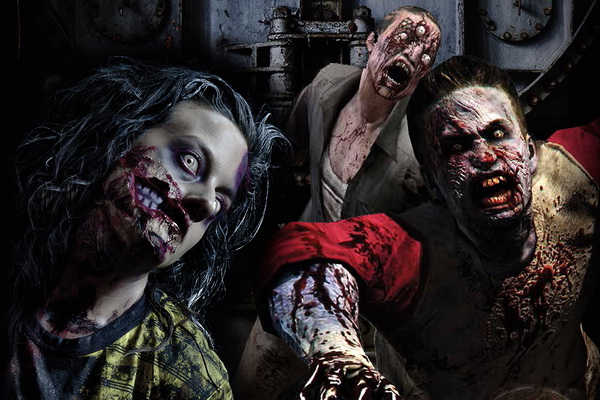 Given: The following logical propositions are true:

Therefore, as we approach the anointing of Gavin Newsom as the next governor of California, I promise that you will see the attacks upon thought and personal beliefs accelerate in ways never seen before in the history of our nation.

Two harbingers of this have already been seen in the legislature—and be warned—they are just the beginning.

“The bill effectively eliminates the religious exemption under current law that allows Christian colleges and universities to operate in accordance with their beliefs, including the freedom to hire only Christian faculty and staff. If passed without amendments, the new law would also very likely disqualify students attending California Christian colleges and universities from eligibility for Cal Grants, a key state-level student aid program.”

Religious leaders and colleges in California claimed victory this week after deflecting a proposed California bill that would have jeopardized state funding for students at religious schools that did not conform to state policy on gay rights.

The bill would have required any school whose students receive Cal Grants to comply with state nondiscrimination law and provide housing for same-sex married couples on an equal basis with heterosexual couples and to provide bathroom access to transgender students based on their chosen gender identity.

As amended, the bill would now be limited to two types of disclosure. First, colleges would have to publicize if they have requested a religious Title IX exemption from the federal government. Second, they would have to report to the state if a student is expelled for morality code violations.

This disclosure-only shift was hailed as a victory by religious schools and their advocates, but the victory may be a fleeting one.

Kristen Soares, president of the Association of Independent California Colleges and Universities, which opposed the bill in its earlier form, said she expects the bill’s author to be back next year.

“This gives us more time to work on this issue,” Soares said. But, she says, she is under no illusion that this compromise is anything more than a pause .

A new bill passed by the California Assembly on Thursday would classify the selling or advertising of gay conversation therapy as a fraudulent business practice.

A supporter of the concept of the bill, Conor Friedersdorf, wrote in the Los Angeles times, “…to settle what the law really is saying will require a decade of court battles .”

Conversion therapy for gays is awful, but so is California’s bill to ban it

Both the above pieces of legislation (and others I could cite) would be passed under Newsom. Governor Brown may or may not sign the one on Conversion Therapy. The thing you must remember is that all such legislation is just the next step to something else not the end in itself.

Folks, if you are a traditional, orthodox Christian whether you call yourself Roman Catholic, Orthodox, or Protestant, the State of California has placed you in their crosshairs for the purposes of extinction. You will conform or be persecuted. Sticking to your beliefs and teaching them to your children will have a cost.

The logical next step after private colleges are denied access to the Cal Grant program will be this: if you graduate from an institution that is not eligible for Cal Grants then you will be denied employment in any level of government. This may happen via the backdoor and the State may word the denial in terms of accreditation of institutions or some other weasel words. Perhaps they will require an affirmation of your support for homosexuality or abortion or whatever social issues they wish to attach. It will effectively be a Test Oath to swear allegiance to the power and wisdom of the State.

Truthfully, I’m surprised that current State employees don’t have to do this in some form already. I guess the assumption is that we really believe all the B.S. that they tell us or it just never occurred to them that many of us dissent from the wisdom of the rainbow people in government.

For example, State employees are subjected to sexual harassment training on an annual basis. Employees are required to sign-in at the training but currently no document is required with a signature saying that we agree, support, or affirm all the stuff the legislature says we need to do or believe. If you tune-out about 90 seconds of the one hour presentation then you likely just skipped the token rainbow pug for the year. I foresee the day coming when sitting in the room will not be enough, we will have to sign a pledge to tow the Party Line.

Most folks don’t understand that those elected to the Legislature are not bound by their consciences or oath to support and defend the Constitution; instead, their attitude is if you don’t like what we do then take the issue to court. Otherwise, shut-up and hold on.

The tyranny of the majority is here and they’re coming for you. The ideological version of the zombie apocalypse has begun and it’s an inside job.