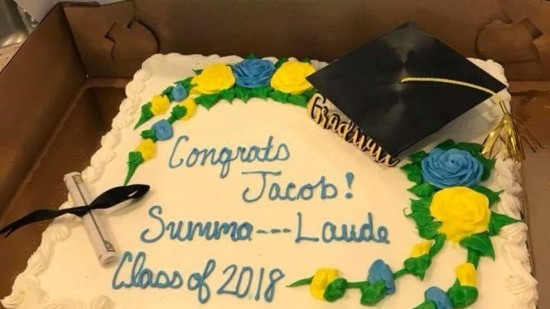 Two thousand years from now, some poor child in a history class is going to be presented the following three headlines from today and then asked to explain what caused to downfall of the United States of America.

2 Parents can kick their 30-year-old son out of their home, court rules

Folks what more can you really say?

Let’s look at each of these just a bit more.

NFL considers proposed 15-yard penalty for kneeling
The National Football League did this to themselves by allowing politics into the game. The San Francisco Forty-Niners and then the NFL Commissioner allowed this to happen much to my amazement. I watched zero NFL games last season and will watch none until this practice is outlawed. A penalty is not enough. It is a half measure from a group of spineless owners that have been given billions of taxpayer’s money for the sole purpose of playing a stupid game.  The owners should have their government protected monopolies removed and be forced to seek only private funding in the future.

On Wednesday, the league announced new guidelines that require players who are on the field during the anthem to stand, but allows individuals who decide to skip the “Star-Spangled Banner” to remain in the locker room.
Liberal media outraged after ‘racist’ NFL adopts ‘un-American’ policy to combat national anthem protests

Parents can kick their 30-year-old son out of their home.
As I have written about before, “The compassion of the wicked is cruelty.”

The man in this story is selfish and by all accounts has failed to honor his parents. The Commandment doesn’t say honor your mother and father only when you agree with them or when they deserve it, it is not qualified by such weasel words.

A verse in Proverbs comes to mind but it doesn’t really mean what you think it does.

Train up a child in the way he should go: and when he is old, he will not depart from it.
Proverbs 22:6

Accordingly, Prov. 22:6 is not so much a promise, as it is a solemn warning. Parents, if you train up your child “according to his way”—in other words, if you quit the hard work of loving discipline and just give in and let your child have his own way—you will reinforce his sinful proclivities to such a degree that, apart from supernatural intervention, “even when he is old he will not depart from it.”

Dr. Crenshaw is a smart guy and the article that I quoted above is well worth the time to read it.

So, student of the future, what did you conclude about the state of our Republic and its demise?

We had a saying in our era that “Hindsight is 20/20”. But sadly, the people living during this time never comprehended the peril that we were in. The Good Book warns us that “As in the days of Noah…”