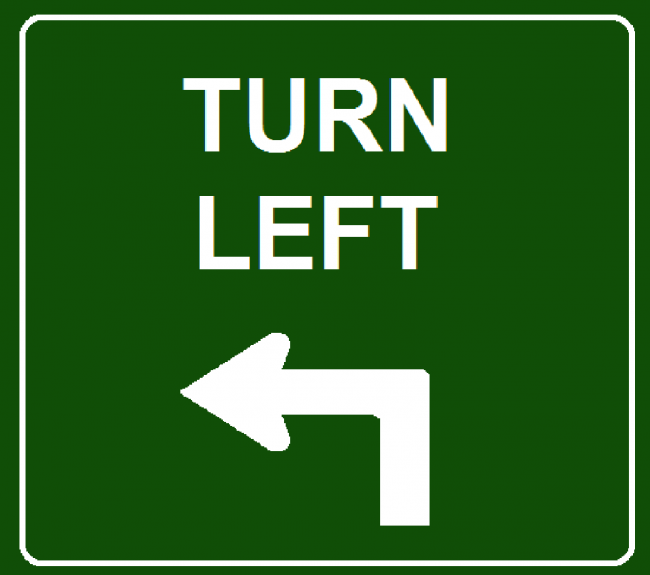 For those that haven’t believed me or aren’t paying attention (Rush’s low information voters), even the east coast Liberals see the trend.

Think California politics is on the far-left fringe? Just wait for the next elections

SACRAMENTO — For those who think California politics is on the far-left fringe of the national spectrum, stand by. The next election season, already well underway here, will showcase a younger generation of Democrats that is more liberal and personally invested in standing up to President Trump’s Washington than those leaving office.

Here in the self-labeled “state of resistance,” the political debate is being pushed further left without any sign of a Republican renaissance to serve as a check on spending and social policy ambitions. Even some Republicans are concerned about the departure of Gov. Jerry Brown (D), who proved to be fiscally cautious after inheriting a state seven years ago in deep recession.

Normally I don’t recommend the Post as reading material, but this is worth a look.