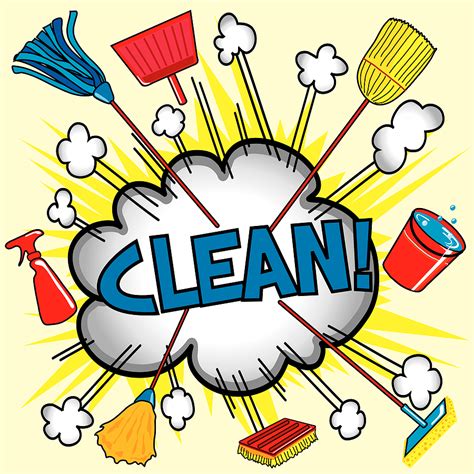 The wife and I have decided to do a course correction in the life of our teenager. We have come to the opinion that both his older siblings have holes in their upbringing that we don’t wish to replicate in his life. Our son is not allowed to use electronic devices including computers, phones, and television during school nights—defined as Sunday evening thru Thursday night; however, this rule has not been enforced in any meaningful way because if we watch television, he is right there with us. This is not just to insure that he does homework but electronic stuff can end up being too much of a good thing.

We are trying three new changes this year to move in what we hope will be a better direction.

First, once a week, our son is responsible to fix dinner. We have set this as a Friday night event with three caveats; first, he can pick a night earlier in the week to complete this task but not later; second, if we eat out on Friday he is off the hook for the week; lastly, he must make a balanced meal. Chocolate cake and milkshakes is not a balanced meal.

Second, Wednesday night is reading night. We can either read by ourselves or aloud but reading is good and we need to do more. I’m thinking about doing a read aloud of a chapter a week from Paul Harvey’s Rest of the Story because my son has no idea who that is and I can’t get him to read the darn book.

Third, Sunday night is daddy school. For one hour a week, we will spend time with various aspects of the Christian faith such as doctrine and apologetics. Our son has spent his life in Christian schools but much of their theology is shallow (the Apostle Paul rightly called it, “the milk of the Word”). A few books we will be dealing with include Walter Martin’s Kingdom of the Cults and James Sire’s The Universe Next Door. I want him to have an answer for the hope that is in him and be able to discern truth from error. I also want to make an effort to get him to make the faith of his parents his own. Nothing I’ve seen other parents do seems to insure that result and arguably it is in God’s hands but I want to know I did my best in my primary duty as a father.

This week will be our first attempt at these goals. We have some good ideas, I’m hoping that the implementation will bear some positive results even if it needs some modifications along the way.