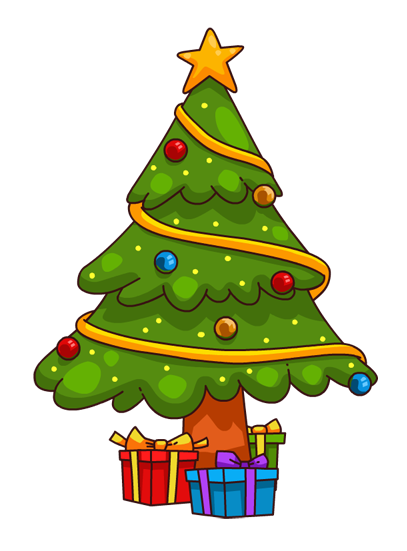 I would like to take this opportunity to thank Mr. X and John for their contributions during the year. Also, thanks to the Sith Lord for those occasions when you were either being a listener to some of my ideas or a source of inspiration for some of the ideas expressed on this blog.

Also, thanks to my varied and assorted readers that check in on me from time to time.

Now that Trump is in office, almost everyone I’ve met during this season—even Hindus and Muslims—are wishing me a Merry Christmas. Far fewer people in my life and the places that I’ve shopped are using the Happy Holidays greeting this year; and that is a very good thing. Freedom and Liberty are making a comeback.

Merry Christmas to all. My prayer for you are these words from Randy Stonehill:

But most of all the children, they’re the ones I hope will learn
That Jesus is our Savior and He’s going to return
And Christmas isn’t just a day and all days aren’t the same
Perhaps they’ll think about the word and see it spells His name.

Christmas song for all year round (1976)