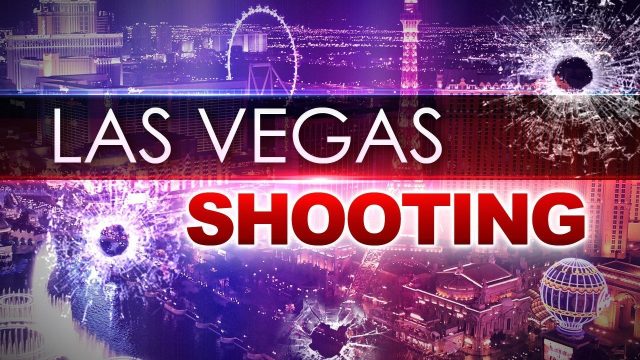 I have waited a while to mention this topic in hopes that facts would make for a better discussion but the number of Facts-capital “F” are frankly very few.

We know the following:
• The attack was premeditated
• The guy modified legally purchased weapons
• He had a laptop, a hammer, and many guns
• A chart for shooting that calculated for gravity acting on a bullet over distance was in the room
• It took 72 minutes from the first shots until the police breached the door where they found the man already dead of an apparently self-inflicted gunshot.

If any of the above was true, we would still be hearing about it.

Oh, he was a millionaire and registered to vote Democrat in Florida.

The autopsy showed that he had a “normal” brain.

Liberals—who deny the existence of evil—are mystified how to explain away this whole incident because it doesn’t fit their way of looking at the world. However, not allowing a crisis to go to waste, they began demanding that their god (government) take better care of them by demanding more stringent laws on law abiding citizens.

A friend’s daughter was at the concert that night as were some others that I am aware of. It is tragic but sadly more things like this will happen. Evil flourishes in a world that turns its back on God. Welcome to another judgment day.