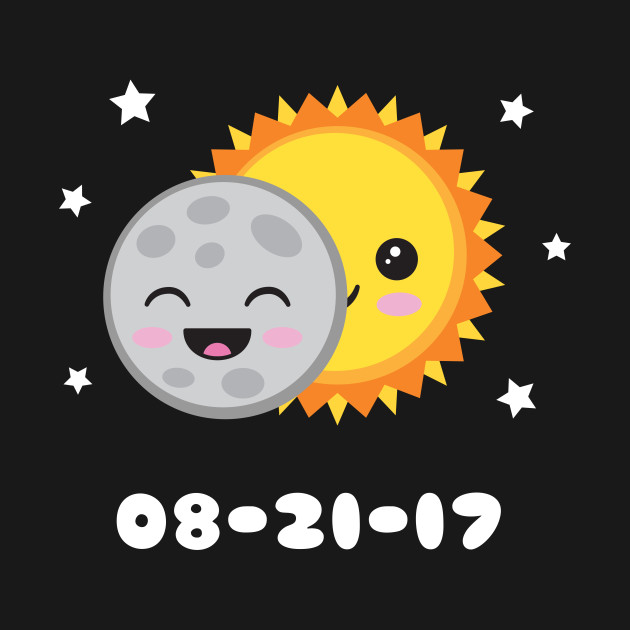 For those of you expecting doom’s day during Monday’s eclipse, you have company. In anticipation of the eclipse, the State of California has issued a declaration of an energy emergency and possibility of an environmental crisis.

Talk about mixed messages try these:

As a result, solar energy production is expected to drop by 6,000 megawatts. Other power sources, like hydroelectric power plants, will be ready to step in, but for three hours on Monday morning California’s electricity grid will experience an unusually rapid decline in solar generation.

…take a pledge to Do Your Thing by reducing electricity usage from 9 a.m. until 11 a.m. during The Great Solar Eclipse on August 21, 2017. This will allow California to burn fewer fossil fuels and emit fewer greenhouse gas emissions when California’s solar energy production dips during the eclipse.

—Scott Kernan, Secretary of Department of Corrections and Rehabilitation

Accompanying Kernan’s memo is a press release from the California Public Utilities Commission. The PUC has even created a website just for the eclipse (CalEclipse.Org) where we can take the pledge to save the sun.
Isn’t that what old pagan cultures believed about an eclipse?
They required a sacrifice to placate the gods and bring back the sun?
Anyway here are portions of their release. 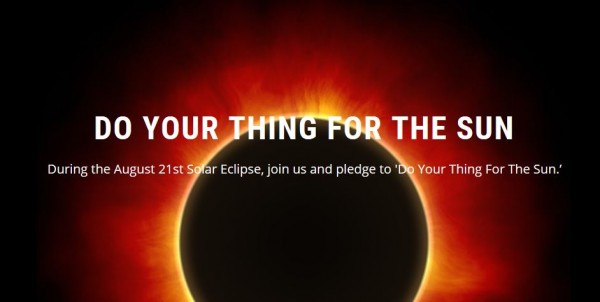 “We have plenty of wind, geothermal, hydro, and natural gas to make sure the grid runs smoothly during the solar eclipse, but we also have a lot of Californians who want to do their California thing and step in to help replace the sun when it takes a break,” said CPUC President Michael Picker. “When we come together to do one small thing to reduce energy usage, we can have a major impact on our environment. When Californians take the pledge on CalEclipse.org, they are joining a movement of people, businesses, organizations and local governments that are taking action during the eclipse to give the sun a break by saving energy and reducing greenhouse gas emissions.”

The press release asked us to do the following:

…unplug the things that are “always on” but don’t need to be.

Before the eclipse, change at least half of your lightbulbs to LEDs:

and after the expense of buying your LED lights you are supposed to promptly turn them off.

And, of course, make sure all unnecessary lights are off during the eclipse!

Curiously missing is any mention of compact fluorescent bulbs. You know the ones that require full body hazmat containment protocol if you happen to shatter one because of all the junk inside them.

Lastly we are commanded to turn off our air conditioners even though temperatures in the affected areas will drop by as much as ten degrees.

Temperatures in those areas could tumble by as much as 10 degrees Fahrenheit (5.6 Celsius), according to Paul Walker, a meteorologist with AccuWeather Inc.

Talk about junk science. So will the power grid hold or should we head to the fallout shelter? 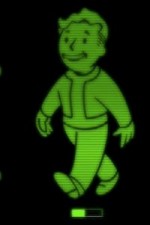 These dumb atheists can kiss my grits if they think I’m going to do these things on Monday.