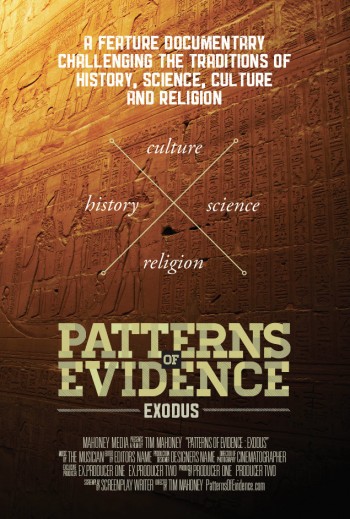 I watched this movie on Netflix the other night. Its narrative style reminded me of Jesse Winton’s Targeted although this movie was made prior. It begins with a question, some people are talked to and then more questions are asked followed by more interviews. A small portion of the film is narrated by actor Kevin Sorbo.

The movie was well done and sounded really familiar to me. The basic question was, is there evidence that the Exodus is an historical fact or just a biblical myth? The groundwork was laid steadily until they got to one of their most important points. (Please note that the discussion which follows will include spoilers to plot points in the film.) What was made clear is that many modern archeologists give an unequivocal “NO” answer to the question; however, the film posits an alternative.

The party line in the archeological community is that Rameses II was the pharaoh of the Exodus. While this does agree with Cecil B DeMille, it is clearly at odds with the biblical narrative.

Secular historians assume the modern construction of the Egyptian timeline is correct which is not true.  I recalled reading many years ago about this in a book by Gary North.

Readers are also not informed of the fact that virtually all chronologies of the ancient Near East and pre-classical Greece are constructed on the assumption that the conventional chronology of Egypt is the legitimate standard. What modern scholars believe is the proper chronology of Egypt is then imposed on the chonologies of all other civilizations of the ancient Near East, including the biblical chronology of the Hebrews. Thus, when the Bible says explicitly that the Exodus took place 480 years before Solomon began to construct the temple (I Kings 6:1), historians interpret this information within the framework of the hypothetical Egyptian chronological scheme.

When they even admit that the pharaohs of the supposed dynastic era of the fifteenth century before Christ were extremely powerful kings-men like Thutmose III-whose mummies still exist, they are tempted to ignore these difficulties, or even to ignore the clear teaching of the Bible. Many of them date the Exodus much later. They allow a hypothetical chronology of Egypt to dictate their interpretation of Scripture. This is not the way that Christian scholarship is supposed to be conducted. 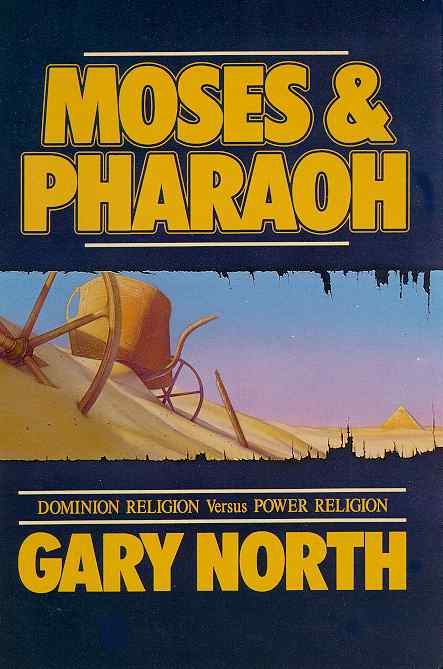 I have three criticisms of the film for points that they didn’t make.

Point One: The easiest way to prove that Ramses II is not the pharaoh of the Exodus is that we know where he was buried. He died of old age not by drowning in the Red Sea. In fact his body is on display in a museum.

Ramesses II originally was buried in the tomb KV7 in the Valley of the Kings, but because of looting, priests later transferred the body to a holding area, re-wrapped it, and placed it inside the tomb of queen Inhapy. Seventy-two hours later it was again moved, to the tomb of the high priest Pinudjem II. All of this is recorded in hieroglyphics on the linen covering the body. His mummy is today in Cairo’s Egyptian Museum.
Link” Wikipedia Ramsses II

Point Two: It is clear from watching the film that the archeological community demands that members of its community follow the party line. The tyrant of academia is never directly mentioned, but it is clearly understood that their orthodoxy must be followed if you want to get funding and work in the field. Anyone who has watched Ben Stein’s Expelled will have “the eyes to see” this construct in action.

Point Three: this one is more subtle but my impression from watching the film is that Egypt loves the archeology and tourism but they have no interest in validating any claims that might bolster the Jewish faith. The Muslim folks don’t seem to allow you access to their historic sights if you rock their boat by dissing their ancestors.

On the whole, it’s well worth your time to watch, especially if you have children in the audience. It starts slow but builds to a satisfying conclusion “for the hope that is within you”.