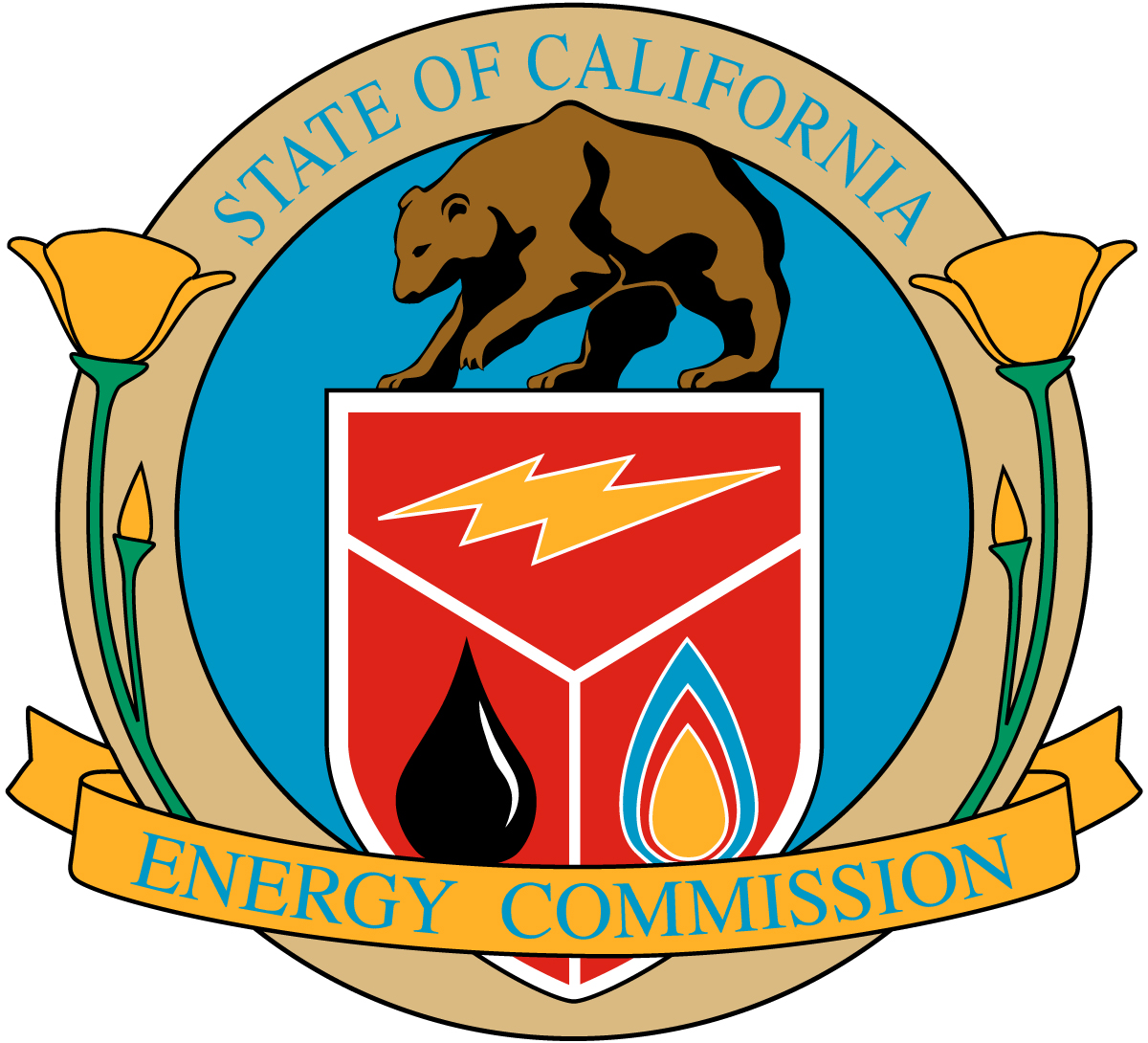 Many years ago, Bill Bright wrote the gospel tract, The Four Spiritual Laws. In this booklet he states “God loves you and has a wonderful plan for your life.”

The secular version of this is “Government owns you and has a plan to run every aspect of your life.”

The interesting thing about the ruling Elites, is that they seem to find a way to exempt themselves from the rules they impose on everyone else or at the very least, refuse to lead by example.

Here’s another case in point. The California Energy Commission is trying to roll-out energy efficiency standards on computers. Why, because of the myth of Global Warming.

LOS ANGELES (Reuters) – California regulators moved a step closer on Friday to the first mandatory U.S. energy efficiency standards for computers and monitors, gadgets that account for 3 percent of home electric bills and 7 percent of commercial power costs in the state.

The latest draft standards issued by the California Energy Commission, marking the second revision of rules first proposed in March 2015, would save consumers an estimated $373 million annually when fully implemented, the agency said.
Link: California Energy saving rules on Computers

The practical effect California enacting these regulations is that it will impose a national energy standard on the entire United States. So what happened to the beloved Interstate Commerce Clause of the US Constitution?

The latest rules could set a new standard for computer manufacturers everywhere by virtue of California’s size as a consumer market.

Here is another unelected body making law with no accountability to the people. I find it ironic that government wants to tell everyone else what to do when they are doing the exact opposite.

Please note that at the agency where I work—the Department of Corrections and Rehabilitation—that we are instructed to leave our computers on during nights and weekends in case the IT department wishes to push out updates to our PCs. Also, please note that this rarely happens and the only thing keeping our network secure is an extensive array of firewalls because the desktop machines here rarely get security patches. For example, many users are running Internet Explorer 9, Java 6, and Adobe Acrobat 9. None of these programs is supported by their software companies because they are too old. All are riddled with known security flaws that could allow people to gain complete access to individual computers and possibly our network as well.

Just once it would be nice if government would lead by example instead of have one rule for themselves and a different one for everybody else.