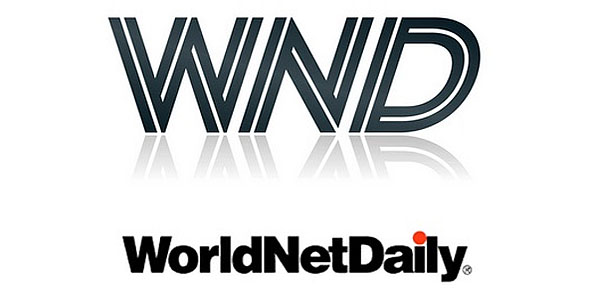 Today, World Net Daily asks the question that I posed yesterday: Is the Cruz campaign moral?

Regardless of whom you support for the GOP presidential nomination, ask yourself whether what Team Cruz is doing is moral or “sleazy”? There doesn’t seem to be any question that it’s legal. But setting aside legality, which hinges on the complicated and arcane delegate rules that vary from state to state, the question is: Is it moral?

Is it fair for the Cruz campaign essentially to thwart the will of Arizona primary voters who overwhelmingly chose Donald Trump and intended their delegates to represent their choice? Are you OK with Team Cruz feverishly recruiting and converting delegates duty-bound to support Trump on the first ballot into Cruz supporters on all subsequent ballots?

What does this mean for Arizonans’ and other Americans’ right to vote?

Later in the article, the author, David Kupelian, states,

I am troubled by this. The Cruz campaign is going from state to state, after each primary election has been decided by voters, in efforts to turn Trump delegates into Cruz delegates: Do you believe this is right?

Is the Cruz Campaign moral?

The short answer to the question of this article is, “Hell no”.

And yes, “Hell” is the correct modifier to “NO”.

The devil has been a liar from the beginning.

For Cruz to use lying and manipulation to gain advantage is cheating or as I said yesterday, “putting his thumb on the scales”. Cruz may call himself a Christian but when his claim of faith has no affect on his behavior in the political arena then he is a fraud. He has failed both his God and his country. In the final analysis, he is a wolf in sheep’s clothing.