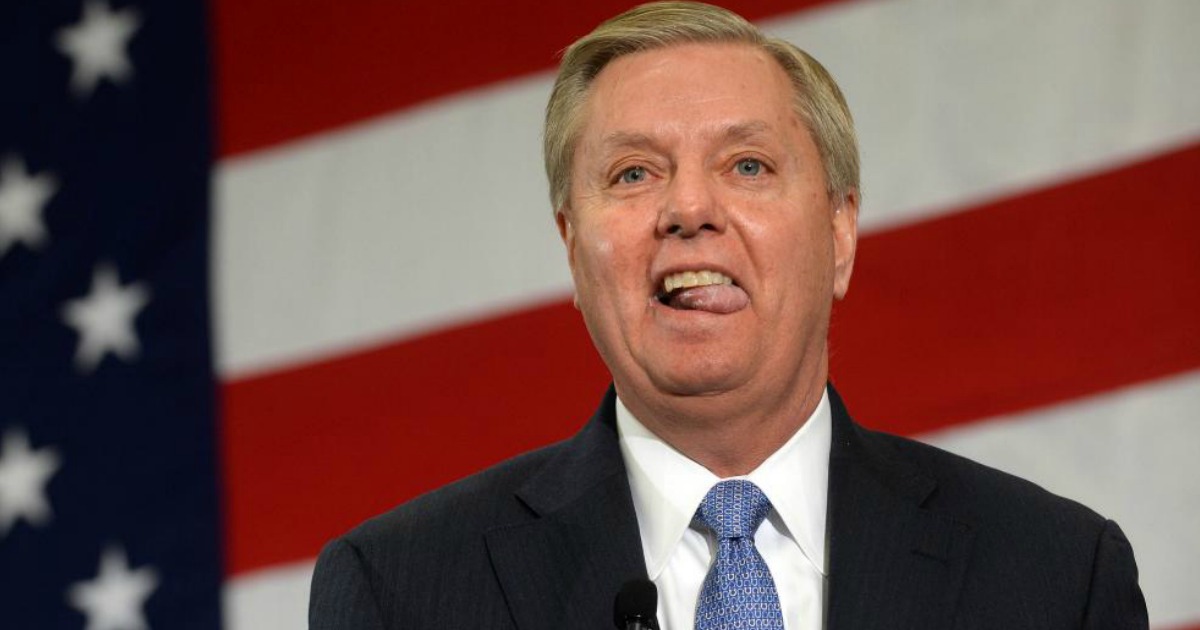 “With friends like that who needs enemies?” was my first thought when I heard Lindsey Graham had endorsed Ted Cruz. Then I read this article from Politico and knew I was on to something.

When asked who he preferred between Donald Trump and Ted Cruz, Graham said, “It’s like being shot or poisoned, what does it really matter?”

Graham appears to be going for the block (of Trump) by throwing-in with Cruz; a man that he clearly despises. The enemy of my enemy is my friend…at least until the Convention in Cleveland.