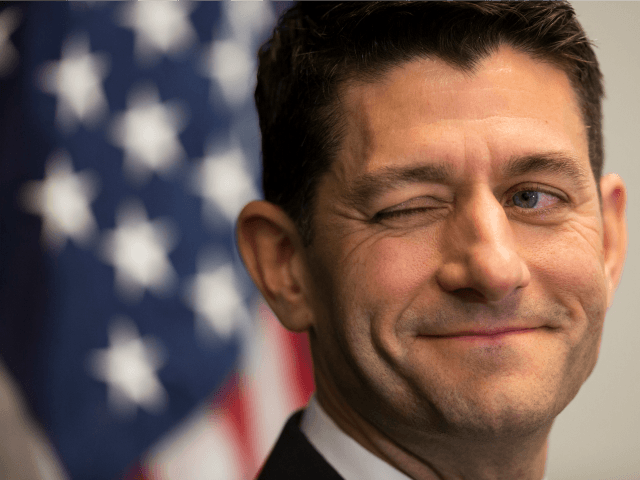 With Rubio out, the question is will the Establishment now get behind Cruz or look elsewhere for a nominee?

Yesterday, I would have said our choices were Trump, Cruz, or draft Romney at the Convention. Today, former House Speaker and leader with a spine of Jell-O, John Boehner, has offered yet another choice; Paul “I don’t stand for anything either” Ryan for President.

I think this is ridiculous. The really scary part of this story is this quote from Boehner:

Talk about disenfranchisement and voter nullification! If this is the predominant view of the Republican Establishment (and it very well may be)—regardless of whom they want to draft at the Convention—this is the end of the Party. You can’t go thru an entire campaign and then say, “Oops, we didn’t mean it. You voters are too stupid to vote the right way so we won’t listen.”

I have been hearing rank-and-file Republican voters say that if the Establishment goes this way, then throw them out of the Party in Cleveland and take back the Republican Party. This could be our version of the Democrat Convention in 1972.

Ironically, the Democrats could find themselves is the very same predicament at their Convention if the FBI pulls the trigger on the indictment of Hillary for her illegal file server. They may need a new candidate and it won’t be Bernie Sanders.

Trump is halfway to the nomination and the second half will be an interesting ride.