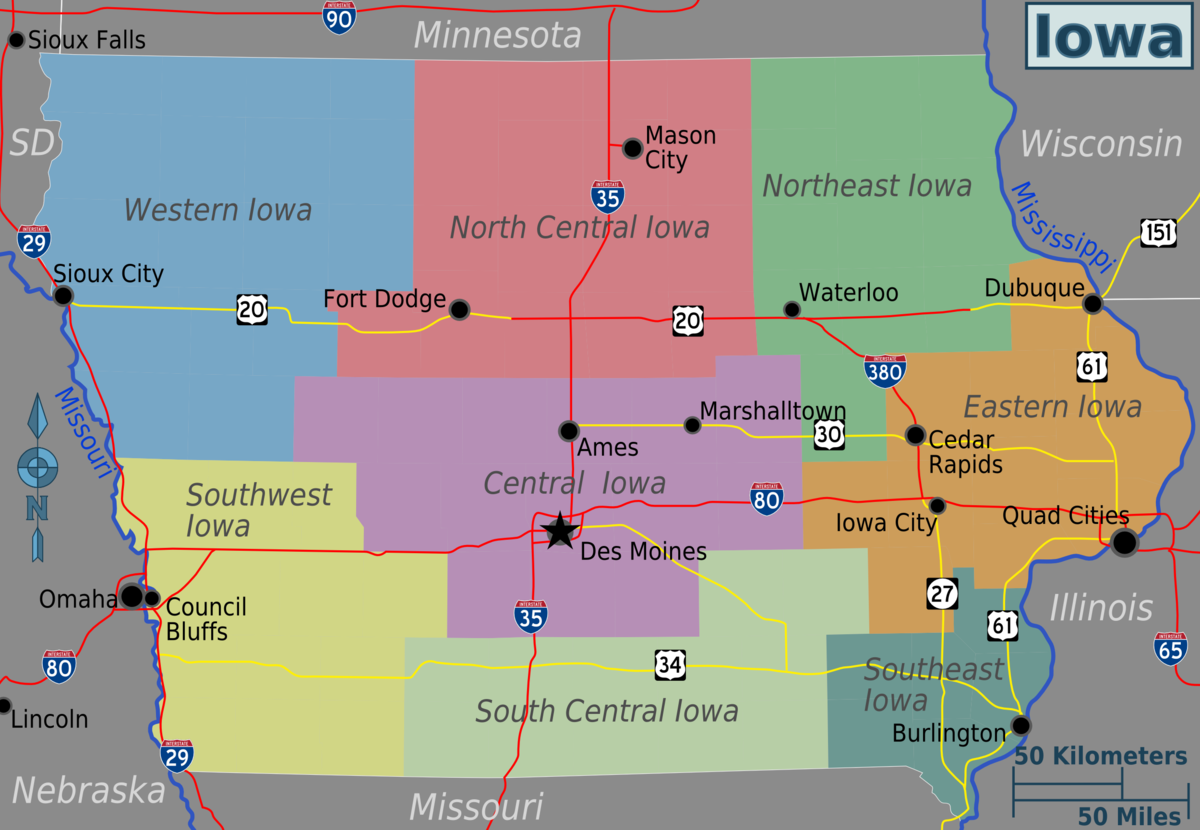 Look for Carson to decline further. I expect his support to shift to Cruz.

Paul, like his dad, will stay in as long as he can. The real question is when he does drop out, will he endorse anyone? And when he does will it matter?

Next it’s New Hampshire. Look for more GOP hopefuls to drop off after that.

I expect Trump to win in New Hampshire but who gets second? If Cruz finishes third, it may be a rough March for him. If he gets second, then we may have a more interesting contest.

Also, is it the “Bush effect”? Not a single governor has a snowball’s chance to make it. This used to be proof that you could handle the Executive duties of the job.