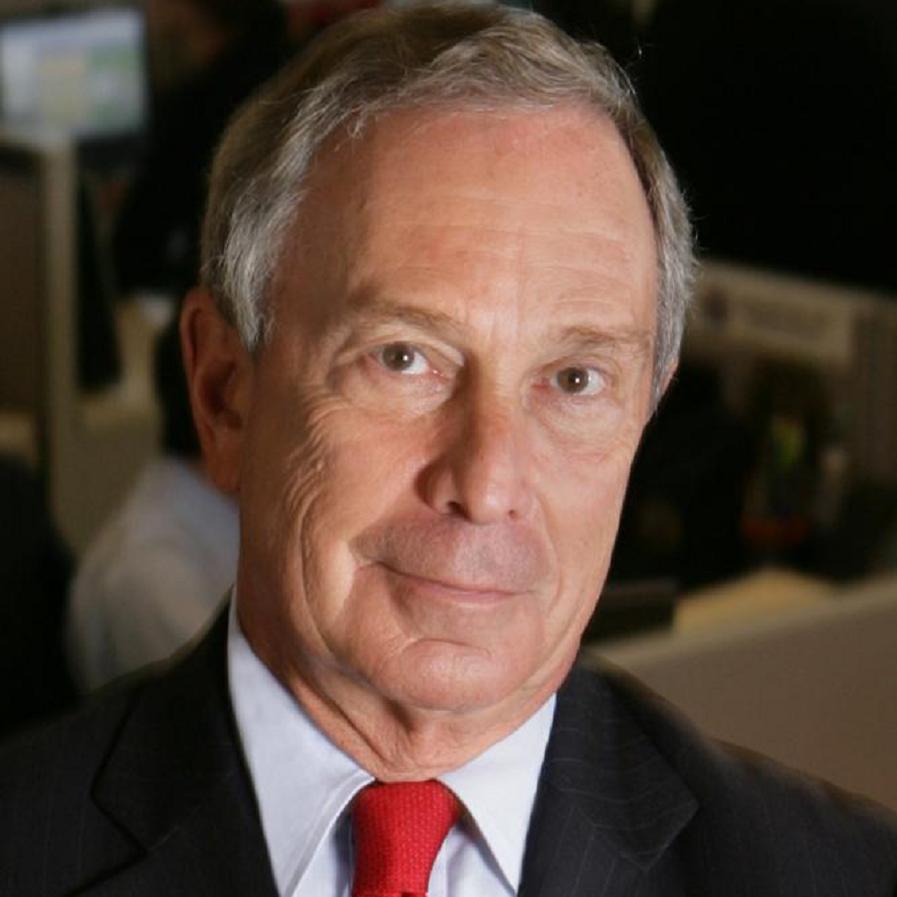 Michael Bloomberg, is threatening to run as an independent for President if he doesn’t like where the race is heading. Supposedly, he will make-up his mind come March. link for article “President Michael Bloomberg”

This is nothing but wishful hoping by a bunch of Democrats that are fearful that Hillary won’t be their nominee. By March, Bloomberg will not only have missed most filing deadlines to run but missed participation in all early primaries and missed-out on being on the ballot during the “Super Tuesday” contests in March. By the time he would jump into the race and actually get his name on a ballot somewhere, the Republicans will likely have their nominee and we will know if Bernie Sanders really has the support of Democrats.

Bloomberg’s entrance into the race would cement a Trump victory and a fractured Liberal ticket. It would be worse that what Ross Perot did to George Bush back in 1992.

While it would be fun to watch, there is no way that it will happen. However, it does raise some interesting questions.

• Are Sanders voters voting for Bernie or against Hillary?

• Suppose Bloomberg managed to get on California’s ballot by the March 25th deadline. What happens in a State like California where only the top two vote getters in the primary appear on the November ballot? Suppose he is a serious candidate going into November but California says he can’t be on the ballot.

• Perhaps Bloomberg and Sanders show-up on the November ballot but a Republican does not.