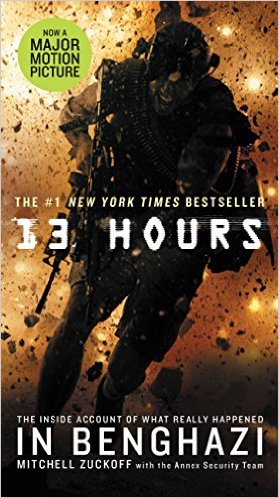 A friend of mine is retired from the Air Force. Recently, he invited some Facebook friends to join him for a viewing of Michael Bay’s 13 Hours at a local theater. This was the second week after the movie’s release. He stated that we should all arrive early to be sure we got tickets.

After about 15 minutes of previews for TV shows I probably will never watch, I sent him a text. His reply was that they were about 8 minutes away.

My response was, “Isn’t that the whole point of the movie? You Air Force guys being late?”