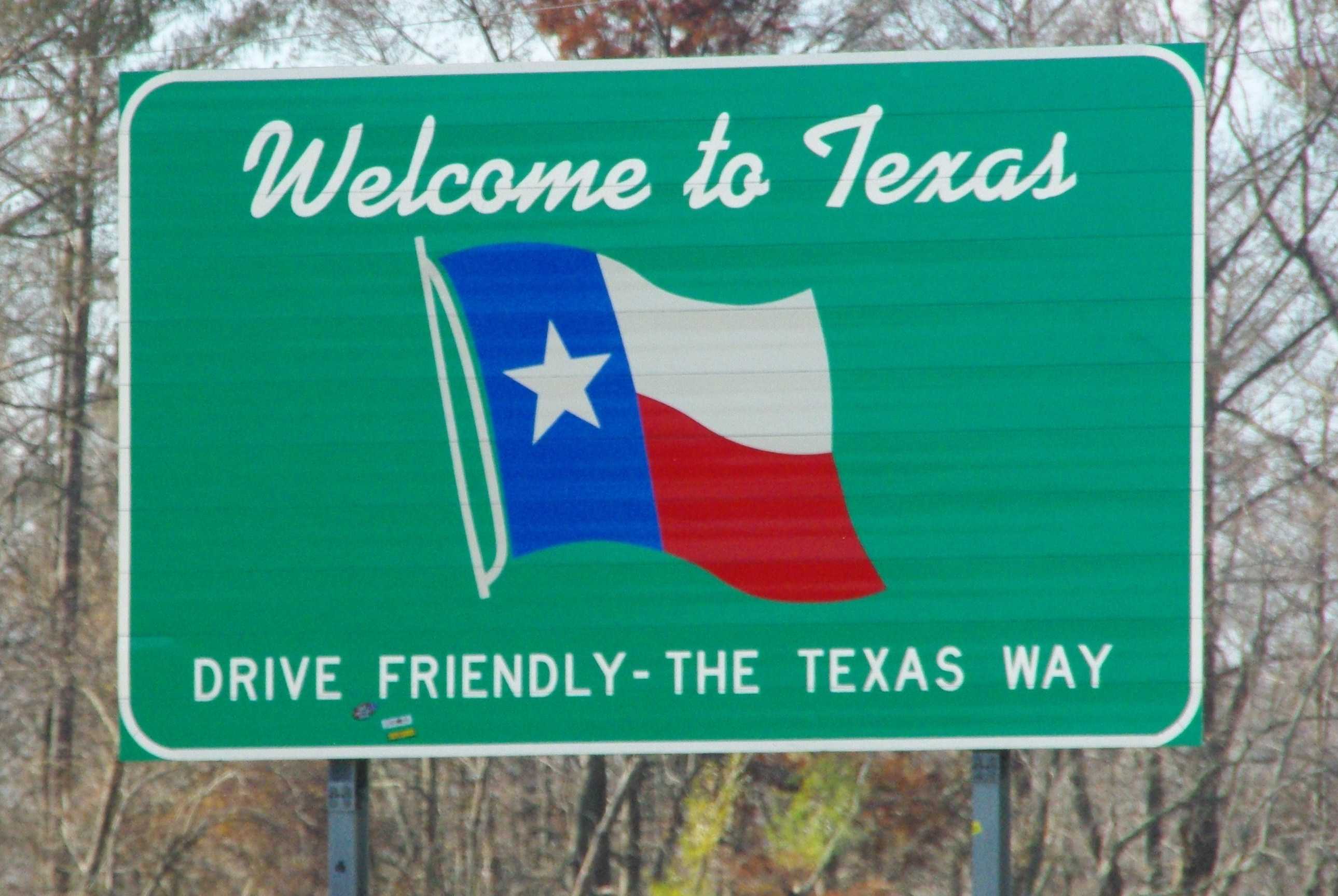 In the current CRA dispute, the only complaint that Aaron raises that appears especially troubling is Santa Clarita member rolls listing a dead person and the couple that—per his blog—“have divorced and moved to Texas”.

I have talked with representatives of the Santa Clarita unit and they assure me that they have investigated each and every name which Aaron has put out publicly. Many outside their unit have implored them to engage publicly on this issue but they are doing their best George W Bush imitation by being silent. Typically, he who frames the issue wins the debate and right now they look rather stupid. Understandably however, they don’t wish this issue to become part of the blog wars which are currently raging so they will only release the information to the Investigative Committee created by the CRA Board of Directors.

This sounds great except for one small detail; George and Aaron won’t talk to the Investigative Committee.

Yes, same problem the rest of the Committee has had for months. George and Aaron refuse to provide the documents which they allege prove fraud. Since George and Aaron fired the first shot by screaming “fraud”, the Investigative Committee decided to let the Park brothers present the case for claims of fraud. Then, any units that have claims made against them will be given the opportunity to present any contrary or mitigating evidence. Then the Committee will look at all the evidence and present their findings to the Board once their report is complete. Translation, the report could never be ready by May 30th and George and Aaron are making certain that it won’t be.

So now that you know where things stand on the Investigative Committee, let’s take a look at this claim of divorce and departure. Is the email that Aaron posted April 17th correct ?

I have a friend that did a little digging on this allegedly divorced couple and this is what was discovered.

• Mr. and Mrs. X are both registered Republicans.

• Mr. and Mrs. X cast their ballot at their polling place, not by mail.

• Furthermore, per the Los Angeles County Assessor’s Office, the property was last sold in 2004.

• Lastly, Mrs. X has “married” as her status on Facebook.

Translation: “Alive and well and living in L.A.”—Michael Omartian 1976

Aaron one of your key proofs of fraud just blew-up in your face.

In the future try tossing the grenade instead of the pin or be more charitable and hold your fire altogether.