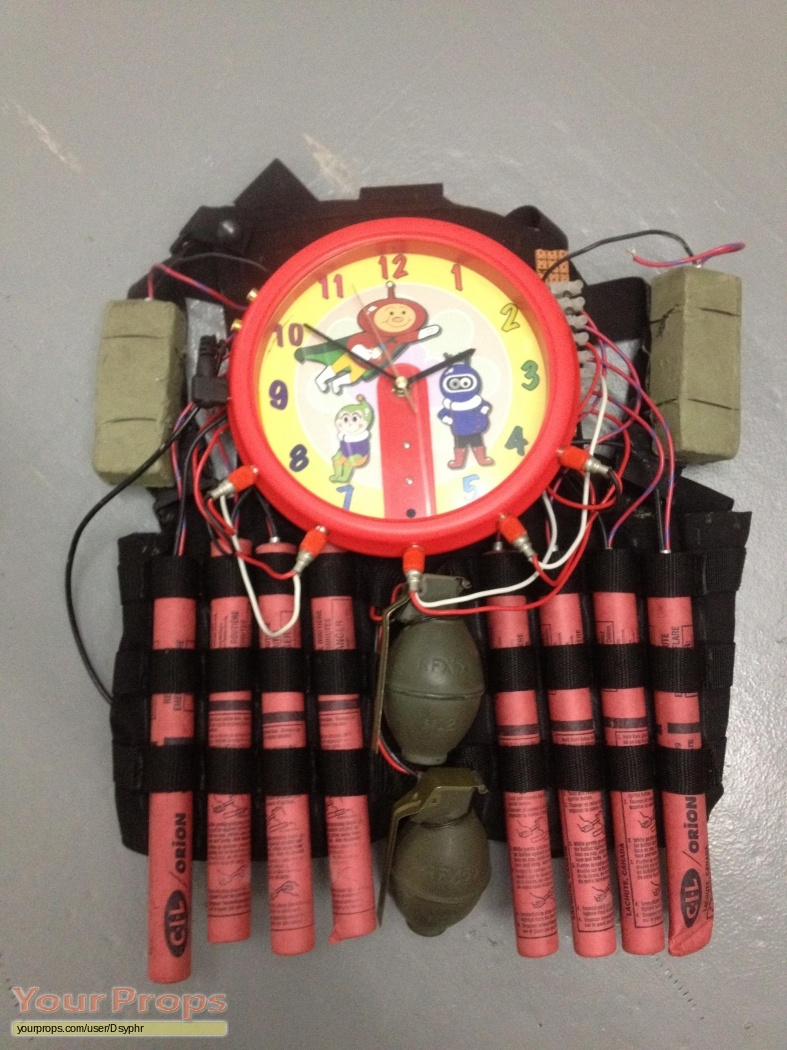 Aaron Park has done something that I have not seen in the California Republican Assembly in many decades; the organization is united against a common threat. Unfortunately for Aaron, the threat to CRA is him and his brother.

Aaron has gone off the rails trying to flame on anyone and everyone in the organization in an effort to get the Board to vote in favor of a July 25th meeting called by President John Briscoe. Aaron, who along with his brother, claims to be the final arbiter of the rules of CRA—apparently due to his run as CRA Master-at-Arms—has no clue how Robert’s Rules of Order work or what the CRA Bylaws say on this issue. The May 30th meeting has been called; end of discussion. The July 25th meeting is viewed by him as an alternative. It is not. The question currently before the Board is do you want a second meeting in addition to the May 30th gathering? I’m hearing that the NO vote is expected to win by about two thirds.

Aaron’s vitriol has gone nuclear. Thus far he is up to five posts on this issue today. Here are the links.

The documents linked to these posts include names, addresses, bank account numbers, personal email addresses, business information, voter registration data and other things that were never intended to be released to the public on the Internet. Yes, no passwords are required to get this information. Just click on Aaron’s handy links in each article. Plus these are private records of a private corporation. Both Parks sit on the Board of Directors which is about sixty members strong. They never sought or received permission from the Board to release this information to the public. In fact, the only public disclosure of this whole episode has been from them.

Furthermore, many of the accusations made in these posts concerning alleged membership irregularities would have been dealt with by the Charter Review Committee prior to the last convention if George Park had not denied the Committee access to the records which they needed to do their job. In short, Park created the crisis and then has the gall to say that only he can resolve the issue—which he now calls corruption. This is suspiciously like saying the solution to bad government is more government.

Oh, the membership data was denied to the Charter Review Committee because George said he was concerned about protecting the privacy of CRA members. Now he and his brother furnish all the ingredients for Identity Theft on a silver platter to every Internet user in the world. This action also exposes the CRA to liability and all Board members to any legal costs associated with this data breach. George—as an insurance broker—probably has an umbrella policy to cover this sort of malfeasance but I doubt that the CRA or its Board members are cover by such a policy.

And the results of Aarons nuclear option on the Board?
Just today, Aaron has moved at least five Board members from either supporting him or wishing to remain neutral to voting NO on the July meeting. That’s leadership.
Also, the mood on the other side has been changed.  Instead of just removing George and Aaron from the Board and letting them have Placer County RA as was the original intent, the mood now is to remove them from CRA. The only way to stop this from happening now is for George and Aaron to resign and go quietly into that good night.

Update 04-20-2015
John Briscoe has doubled-down on keeping and defending the Park brothers at all costs. However, after the damage has been done, Aaron Park has removed the scans of member checks from the link in his blog. In place of the link, it now reads “link temporarily broken”.

Update 04-21-2015
Park has now linked an edited version of the previous document to his blog; however, the full version with banking info can still be found by those able to run their favorite web search.