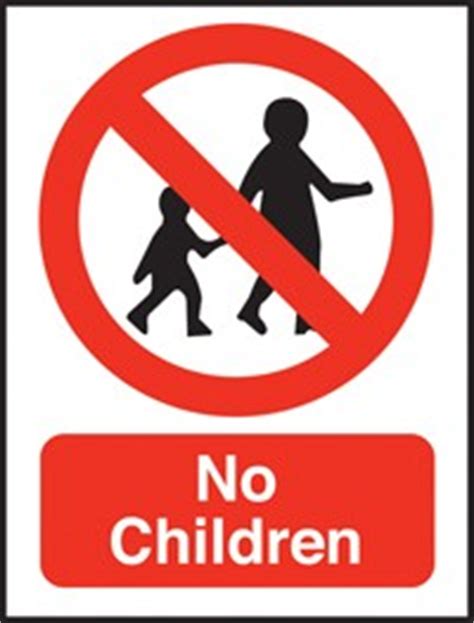 Early last week I was offered some tickets to a barbeque sponsored by the Sacramento County Republican Party (SCPR). Although I am a member of the group I had not planned to attend because they were selling tickets for $55 each. Since these tickets were free to me, I agreed to go if I could get two tickets. My friend said that he had enough tickets so my wife and I planned to attend the Saturday evening event and take our five year old son with us.

Near lunch time the day before the event, my friend had to submit the names of the people using the tickets. Tickets were purchased by a candidate and they were leaving them on will call at the door. One of the people that was unable to attend was the ex officio representative of this candidate to the County Central Committee. My friend decided to give the ticket to his 12 year old daughter since no one else that he contacted wanted the ticket. The candidate’s campaign manager was reluctant to let the daughter have a ticket but agreed.

To understand what follows next, some background information is necessary to put things in context. My friend was by far the most active unpaid volunteer in the 2008 election cycle. He probably put in close to 1,000 hours during the general election cycle; plus he gave up thousands in income and probably spent a over $1,000 in out of pocket expenses to keep the campaign headquarters in Elk Grove open. He took his daughter on as many precinct walks and fundraisers as he could. She also helped him organize much of the activity in the campaign headquarters. He ranks her as one of the top volunteers in the Elk Grove headquarters. A good case could be made that she was one of the top 5 volunteers in the entire county. So when I say my friend wanted a ticket for his daughter, it wasn’t charity, it was recognition of her hard work.

Later in the day on Friday, my friend got word that the candidate’s consultant—Dwain Dichiara—said that the daughter could not have the ticket. Apparently for him, it was better to let the ticket go unused than that a child should use it. My friend was not happy. He told me he would have to go online to buy a ticket for his daughter. After he told me he was going to do this, he talked on the phone with the Executive Director of the SCRP and was told that she didn’t need a ticket.

At 10 pm Friday night, my friend called to tell me that no one under the age of 16 would be allowed to attend the event. Both he and I were furious. In the course of the conversation, I was told that this word came down from a group called Aimpoint.

On Saturday morning, I fired off an email to the County Chairman complaining about the no children allowed policy. Below is the text of the email. It differs only from the original in that one spelling error has been corrected.

I was contacted earlier this week by Carl Brickey to attend the BBQ today. He had already been invited to be a guest of Guy Huston but had been offered four tickets from Abram Wilson. The tickets were to be split as follows: one to his wife, one to John Slamkowsky and two to me and my wife. John decided that he wasn’t going so Carl decided to take his daughter. He contacted the Wilson people yesterday about noon to give them the names of the people using the tickets. There was some resistance about giving his daughter a ticket but they accepted the list. (FYI Carl’s daughter walked many precincts in the last cycle for AD 15 and 10 as well as helped to organize many walks.)

Later in the day Carl was informed that Dwain Dichiara personally vetoed Carl’s daughter from using the ticket because she was a child. She may be a minor but she works harder than most volunteers. (Carl ranks her as one of the top 5 volunteers in the south county and I would agree.) As a result, Carl went on the SCRP website and purchased a ticket to the BBQ.

Last night Carl got a call from AimPoint and was told that no one under the age of 16 was allowed to attend the event. I got a call from him as soon as he got off the phone with them. It was 10 pm.

Sue I can’t tell you how angry this makes me. It is very difficult for me to refrain from using profanity as I write this to you. Is this really an SCRP event? I know the Central Committee never authorized any funds for this but it is certainly being publicized as an event by SCRP. I went on the website and there is no prohibition about children attending the event; it just says buy a ticket.

I think Carl is owed an apology for the way he and his family have been treated and a refund for the ticket that he purchased. I think you need to get a handle on what others are doing in the name of the Committee. When did the Republican Party become the elitist, anti-family, anti-working class party? Especially in this economy?

Oh, and since my son can’t attend the event my wife and I will not be attending either. We named our son after Ronald Reagan and when a person named Reagan is not good enough to attend a Republican event, something is very wrong with the Republican brand.

I think it is contrary to everything that I value that children are treated as some type of pariah. I often see this in both churches and political events. Children are our future and supposed to be the reason why we get involved in making our community a better place. Children are not supposed to be segregated and kept out of the way until they reach some arbitrary age. If we want something like church or politics to be important to them as adults, we must instill the values in them as they are growing up. They must not just see us doing the activities but be included in them as they grow up. It is not reasonable to keep a child from participating in political activities until they are old enough to vote and then wonder why it is not important to them. It is not part of their lives. Children will not share your values if you don’t teach them. It is no mistake that these 1950’s attitudes gave rise to the generation of the 1960’s.

Yes, I know that there are adult only events sometimes but a barbeque is not one of them. Mr. Dichiara was clearly not interested in raising money because the ticket for my friend’s daughter was paid for one way or the other. If he wants to work the “grassroots’ of politics he had better figure out that families are the basis of our society and our political parties.

The chairman did not respond to the email. She only asked Carl if he had put me up to writing it when she saw him at the BBQ.

Dwain Dichiara—whom I never sent a copy of the message to—is the only one that wrote me back to say that if I didn’t like the way that the SCRP was raising money to give him a call. He also wanted to make sure I spelled his name correctly in the future.

At the event, no one had the guts to tell the candidate that attended with his children to send them home because they were not welcome.

The keynote speaker turned out to be Able Maldonado. That’s right, the turncoat, tax-raising, abolish the Republican Party candidate that supported Harvey Milk day was the surprise keynote speaker. What an insult. Having Able as the keynote at this event was about as tasteless as inviting the Ground Zero mosque people to lead the 9/11 memorial service next month.

Oh, and guess who bought a table at this event? Sacramento developer and chief funder of Democrats in Northern California Angelo Tsakopoulos. Yes the Don of the “Greek mafia” himself. I don’t mind taking Angelo’s money but I know he hasn’t changed his views on politics so it make me wonder if we are changing ours.