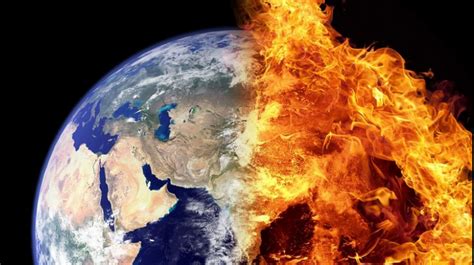 In preparation for our impending move out of California, I have been scanning many of my old files. I am making them digital so I can toss the papers I have been storing since the 1980’s. Today I scanned a front-page article from the Sacramento Union on the death of Bishop Gallegos. On the back was another article featuring the first American media report of a reactor fire in Chernobyl.

Also, in the stack I have a few assorted magazines that I saved because of featured articles on various facets of abortion and the life issue. After scanning one series of articles, I noticed another in the magazine on the subject of acid rain.

The context was this: Ten years into the acid rain scare, the US Government paid for a study on its affects. $500 million dollars and 28 volumes later, the study was promptly ignored. Surprise!

Why? The study disproved the pop culture narrative and as a result, it was ignored by both Democrats and Republicans.

The study’s conclusion: from 1850 to the present day, there was no change in pH of the lakes that they studied.

Last summer, the Public Broadcasting System (PBS) re-aired an interesting NOVA program on the natural recovery of the at Yellowstone National Park following the enormous 1988 fire.

NOVA pointed out that one of the benefits of this fire would be “to improve the aquatic habitat in lakes and streams for 100 years or more,” because it would decrease their acidity by anywhere from 20 percent to as much as 100 percent.

Within that scientifically correct statement is the key to one of the worst environmental boondoggles ever perpetrated, President Bush’s $140 billion acid rain program.

Summed up quickly: Forest fires raise alkalinity (reduce acidity) of soil, lakes, and streams by replacing acidic forest floor organic buildup with ash. That also releases the base cations (aluminum and calcium) from the soil so they can better neutralize naturally acidic rain (5.0 pH). Soil analyses show that clear-cutting of fir forests raises soil pH from 5 to 7 (lowering acidity), and slash-and-burn fires raise it from 4.95 to 7.60.

Conversely, unfettered forestation promotes the acidity of lakes and streams precisely because it builds up highly acid organic forest floors which tie down acid-neutralizing cations.

The study found that forest cycles change the pH of nearby bodies of water by creating temporary changes in pH but eventually the waterways return to a steady state level. In its entirety, this article debunks the whole idea of another mythical environmental catastrophe (acid rain).