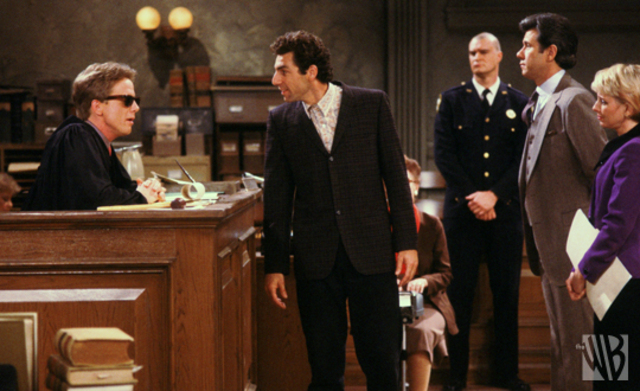 Sometime last year, a customer of mine got a speeding ticket. Shortly thereafter, they did traffic school.  Recently, said traffic violator came into my office and literally argued with me about his consequences for the better part of an hour. As a result I was unable to assist anyone as he had me cornered while he vented.

In cases like these, the issue flows in this pattern…..the court where you got the ticket….the DMV….your insurance company.  The order I just listed is the order of who can help you alleviate the issue.  In essence you need the court to notify the DMV that you did traffic school, and DMV removes the ticket…then we (the insurance company) remove it from your record.  Like any other interaction with a government entity, don’t expect the issue to resolve quickly. Also expect to spend many hours trying to just get to someone who can help.

The story I am recounting in this blog post is a true one, and will show why if you cheat, you do not win.

To set the scene, the customer and his spouse are immigrants from North Africa. While they speak English, they tend to use a massive accent or claim they do not understand when the outcome isn’t favorable.  Since they did do traffic school 3 days after paying the ticket, I thought they might have a shot at getting this ticket overturned.  I suggested going to the court house in Jackson, and essentially pleading ignorance about not knowing you had to pay an extra fine for traffic school.  Since they literally did the traffic school 3 days later, and the cost of the ticket hitting your insurance is roughly $400 a year, it’s worth the fight.  My suggestion of pleading ignorance, basically meaning you don’t speak the language well enough and you made a mistake probably would have worked, but since we were in February and the ticket happened in July time was short.

Rather than head to Jackson, they wanted to try their luck at DMV.  Again they did not go to a group that could help, but once again wasted a day arguing with folks who cannot aide them.  They came back to my office saying they were at DMV for 4 days arguing with different people, and they all said you must go to the court.  So we are back to step 1, and it’s like nothing happened….because nothing did.  Worse yet, more time had elapsed between the day of the ticket and present.  I implored them to go to the court, of course they waited yet another week.  Finally they went to the court where they were told they were out of luck, because too much time had passed.  The ticket stands as paid, and it will hit their driving record, did they plead ignorance?  Of course not.

They pointed out they do not speak or read English well, and had their English proficient granddaughter navigate the website and pay the fine.  Strike one, look at the red lettering on this screen shot regarding paying your ticket vs traffic school.

Secondly, they said their granddaughter did traffic school online on their behalf….that’s illegal in CA.  Strike 2.

After hearing this, they went into full scorched earth rage, blaming their granddaughter, and everyone else, making a very public scene at the court.  (They volunteered this info to me upon returning to my office to argue some more, even though it was established of all the people who could help, I was least able.)

Folks I’ll wrap it up this way, if you are going to cheat the system, you’d best make sure you think it out prior.  Make sure if questioned you have a reason for your actions.  These two were trying to scam the system. Like anyone else, they see the USA as the land of opportunity and can tell any story and get away with it.  They had their granddaughter pay the fine, and do the traffic school, yet somehow they didn’t think their plan through. Who’d think it could backfire?  Literally on the traffic school paperwork you have to swear under penalty of perjury it was you who took the tests.  However my favorite part of the story was how they threw everyone but themselves under the bus!  I know who suggested that, I work with him, it never works in a setting like this.

If you want to be a winner in the game of life cheating is not a good way to start.  Own your mistake, people will have a better respect for you.  No one likes the guy that always blaming others.  Also who had the idea to argue with all the folks who cannot help?  The insurance guy and the DMV can’t overturn the court, why would you go to them first?  And do the damn traffic school yourself!  Lying sack of crap.  You got what you deserved!