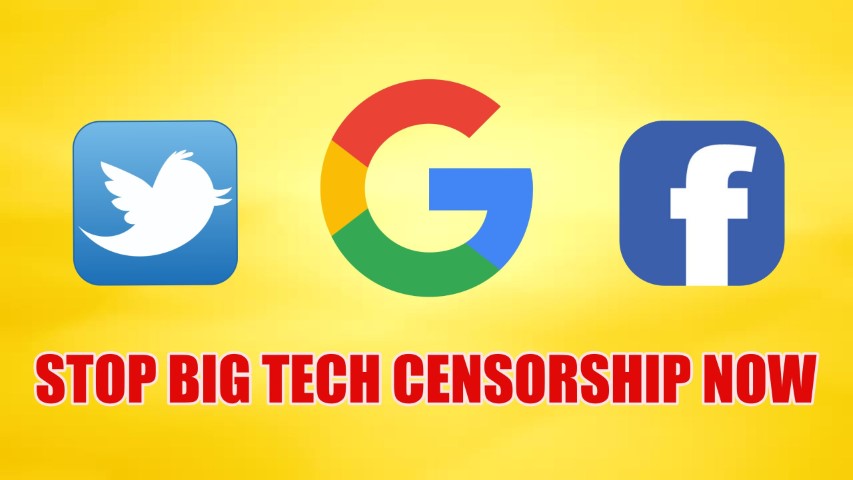 This will be a recurring theme in the years ahead, but the obvious question is how do they know? Who is providing Airbnb with a list of people that they should be banning? Google? Facebook? Microsoft? Apple? Amazon?

“If we confirm that guests are associated with a violent hate group or otherwise not allowed on our platform for violating certain community policies prohibiting violence or engaging in criminal activity, we will cancel those reservations and ban them from Airbnb,” the San Francisco-based home rental company said on Sunday.

Airbnb said that it could also share information with local law enforcement.

Please note that Airbnb is not getting the list from law enforcement, they are offering to provide the information to law enforcement. This is scary dystopian future stuff. This is China or Soviet Secret Police tactics being practiced by US based corporations. The fact that US corporations are enabling China to rule over their people with such things as internet censoring and  social scores is the antithesis of want America stands for or at least the principles that we were founded upon.

Folks there is a theme in science fiction where nation states are virtually irrelevant (or impotent), and everything is run by large mega-corporations. Is this censorship and persecution of dissidents—which happen to be people on my end of the political spectrum—the result of the kids in Silicon Valley trying to implement on new social order which just happens to be indistinguishable from totalitarian rule? If politics is power and knowledge is power, then isn’t all that metadata they are collecting on us just a way of gaining political power over us? Coupled with the tech push for AI (Artificial Intelligence) aren’t we being culled into being sheep to be monetized to serve them?

The other aspect of the above story is this idea that violent protests are planned at the Nation’s Capital and the capitol buildings of all 50 states. Such protests are supposed to coincide with the coronation of Kamala Harris and her Crazy Uncle Joe. What a crock of excrement. Folks this is such a stupid claim. I don’t believe anybody that is a Trump supporter is behind such an idea. The fact that the FBI is the one ringing the bell is even more suspect. The FBI is a corrupt and partisan tool which has a track record of incompetence and partisanship. They don’t enforce the law and have no interest in justice.

Folks the bottom line is that you could do the Tom Clancy thing—fly a fully fueled 747 into the Capitol building and wipe-out the government—and nothing would change. Sadly, the replacements for these politicians would be worse than the guys in office now. Our people are corrupt, defective, irredeemable, and ungrateful. The people in office are just as immoral as the average guy on the streets of America. The bottom line is that our cure is not in power or party but in repenting and turning to God. Such is an unpopular notion. Thankfully, this is God’s department. We just need to pray for it to happen and try to live the way He instructs us.