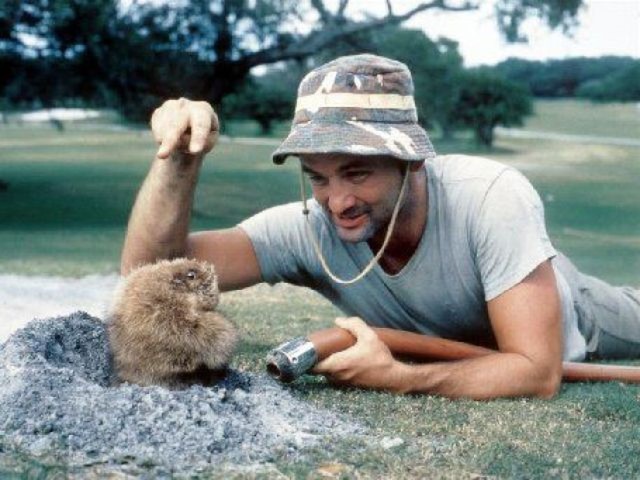 By a special correspondent.

Suppose I was entered into a golf tournament which required a person to have a score keeper they could hire and an impartial observer to witness the scorekeeper. And I shot a very good game and expected to win….but at the last minute another competitor came in and on his scorecard showed that he made a hole in one on EVERY hole. And I was told because of this guy, I lost the tournament.

How could I PROVE that this score was fraudulent? When I went to ask the observer, he was told to wait in his car in the parking lot. He is unable to provide me with “any proof” of fraud, right?

I could ask the score keeper, but he is a foreign national and can not be located anywhere.

So, as a last ditch effort, I’d have to hire a statistician to mathematically and scientifically demonstrate just how unlikely this “hole in one on every hole” happens to be.

I could comment that this golfer has NEVER made a hole in one in his entire life………is that of any proof of fraud in this case?

The statistician could show that this is “implausible”………is that enough proof of fraud?

I could comment that in the history of the world no human being has achieved such a feat……….is THAT even proof enough to cast doubt on this score?

I am sure that you can easily relate this story to the presidential election at hand.

When a fraudulent score is reported, how does one “prove” it?

The statisticians from many many angles have shown that in these 5 contested States, the result is implausible. The observers were effectively left sitting in their cars in the parking lots. The manuals for the “counting” machines have features that permit creative funky vote counting functions. Why are these features even available? Were they used? How can we tell?

I will attach an article well written on the big picture of all of this and after reading it, you’ll “smell something fishy.” It offers no direct proof, but if presented to a grand jury, it would raise enough suspicion to warrant a trial for sure. (Won’t do it with this post as I don’t want this to be blocked by FB). Other similar articles are also available, each with a completely different angle of anomalies to consider.

I am not buying the scorecard that shows a hole in one on every hole. I wonder how a judge could be convinced in such a scenario?

Or would a judge simply tell me that I must accept the results?

So far, it seems as if that has been the case. And I find it as disturbing as it is absurd.

Editor’s Note: The above was written earlier today by an old friend from my time in the military. He has been flagged by Facebook’s algorithm for being a politically incorrect libertarian. As you can see he has a brilliant mind.