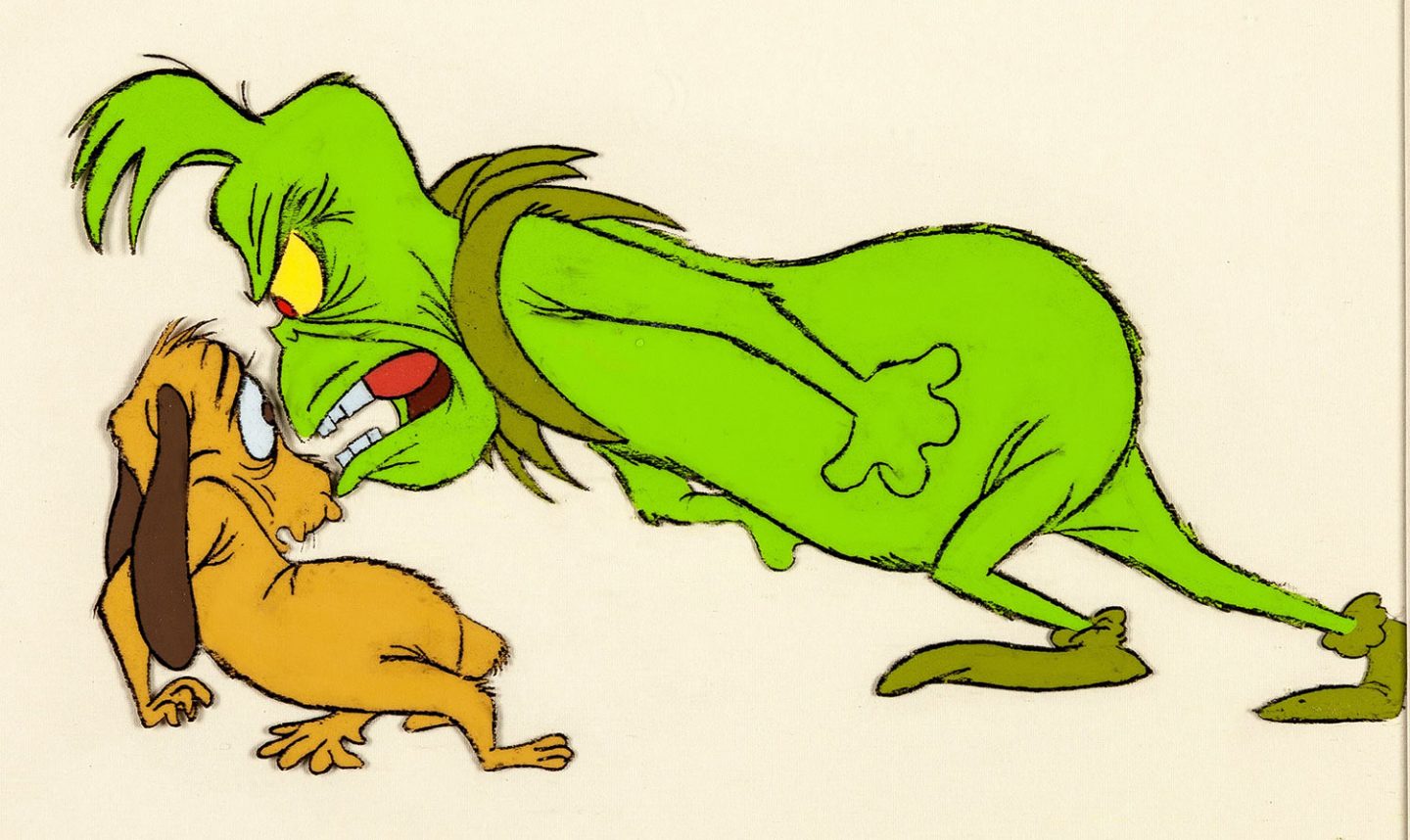 By frequent contributor The Chief

You can’t make this up, actually that phrase has gotten old with all the Democrat electeds breaking their own Covid rules, but here is yet another embarrassing situation. Sheila Kuehl is a democrat supervisor from LA County. As you might recall, she voted to shutdown all dining operations in LA on Tuesday of last week. The vote carried 3-2, and as such all outdoor dining had to cease. I guess this would be ok if there was science or you know, facts to back this up…but there are none, as noted in this space about a week ago. Let’s see what Sheila did the DAY AFTER SHE VOTED TO SHUT DOWN DINING.

“She did dine al fresco at Il Forno on the very last day it was permissible. She loves Il Forno, has been saddened to see it, like so many restaurants, suffer from a decline in revenue. She ate there, taking appropriate precautions, and sadly will not dine there again until our Public Health Orders permit.”

See that folks, ole Sheila couldn’t help herself and dined out the very following day. Check out some statements she made during the remarks portion prior to her vote, these are some doozy’s….

During Tuesday’s L.A. County Board of Supervisors meeting, Kuehl referred to outside dining as “a most dangerous situation” over what she described as a risk of tables of unmasked patrons potentially exposing their servers to the coronavirus.

“This is a serious health emergency and we must take it seriously,” Kuehl said.

Wow, imagine being that lacking of self-awareness. She literally dined out the day after, at her favorite place. Re-read her thoughts again, and notice she seemed very concerned with the servers not being protected. Looks like multiple restaurant owners in LA are less than impressed…

Michael Voltaggio is a local restaurant owner who is stunned by Kuehl’s decision.

“That sends a message that we’re getting direction from people that aren’t really believing in messages they’re making,” he said.

Voltaggio tells FOX 11, “For me it’s just proof of the continuous hypocrisy and just the lack of leadership and education as to what’s happening right now in this sort of shoot from the hip mentality that’s not doing anybody any good.”

Citrin said, “I’m like wait a minute, restaurants are so dangerous, but you’re gonna go eat in a restaurant? I mean it just blows me away.”

We tried to warn you here that these shutdowns have nothing to do with Covid or death, and everything to do with government putting their hands on the scale. This is so sad to see. Kuehl and other electeds have access to better healthcare than us, an army of lobbyists with whom they can milk for cash, and connections we can only dream of having. Both her and Newsom put out laws and decided that they were exempt. Not only is this a disastrous look, it makes folks lose faith in their leaders. Want to know why Covid is spreading? Look to these two idiots first. Reality is neither will likely lose an election, supervisor is a glorified city council membership, and Governor of a state like CA comes down to how bad they will wallop the GOP candidate, so no cause for concern.

Just shows it pays to be in government. Also Kuehl is a very ugly human being; making her even easier to spot while out. Hope you enjoyed your meal supervisor; I heard your next course is a plate of crow.

Editor’s note:
Sheila Kuehl has been like this all her life. She is one of the worst enemies of the unborn ever to serve in the state legislature. If she’s willing to use your tax dollars to kill a few million unborn Californians, why are we surprised when she throws almost a million more under the economic bus to be ground-up under her tyrannical heal?