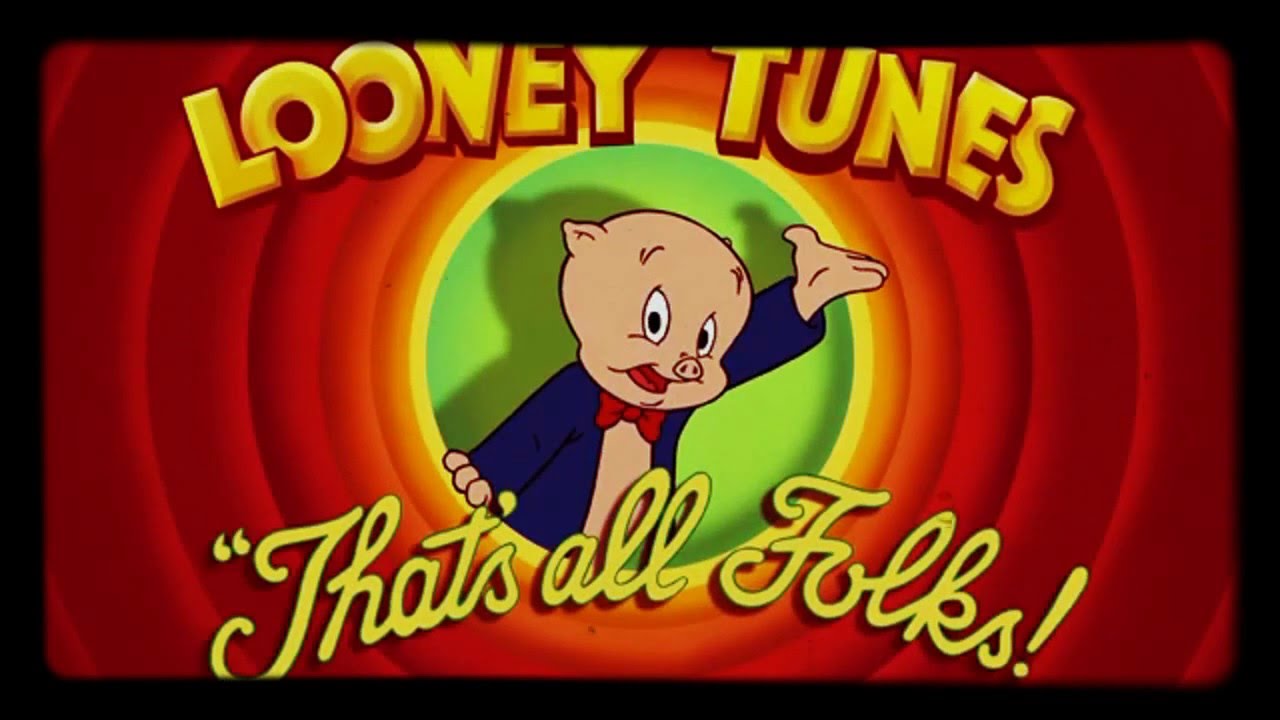 For those of you that think the good guys always win and those that follow the rules ultimately prevail, please avoid your televisions, radios, internet, and if there’s any left, newspapers, for the next four years because you might learn that it doesn’t always work that way.

Those of us lamenting the railroad job the Democrats have done to Donald Trump are painfully aware of this too. The truth is, Trump won’t win reelection via litigation no matter how many of us think he deserves to. No amount of evidence will change that reality.

Dear Trump haters, before you start high fiving each other and celebrating Trump’s defeat consider this, would you fare any better if they came for you? Oh, and eventually they will. (More on that idea shortly.)

In the history of the world, there was only one perfect man and we were so grateful for his existence that we crucified him. When the entire world is brought to bear against one man, no one, however deserving we think he is, will survive it. When the end came for both men, their enemies were united in seeing to their destruction and existing rules were no obstacle to achieving that end. While Jesus turned defeat into the destruction of his enemies via his Resurrection, I see no way that Trump will do likewise.

As I lament Trump’s political mugging, here’s a few thoughts I’m contemplating when I think about the Biden Presidency being unleashed on our country. Those that voted for him should heed my words.

Thanks to Saint RGB, the government can take your property away and give it to your neighbor via eminent domain. Oh, and if you think, “no problem because they have to pay me current market value,” are you really that naive? Oh, sorry, you are. I forgot that you voted for this to happen.

What if the government doesn’t like your industry or employer? Why they just outlaw whatever it is or grant an exclusive marketing license to others because somebody donated more to the party of socialism than your boss did. Sorry you lost your job, but…

What if someone calls in to the local party hotline and accuses you of breaking the rules? In a world where people put others down to lift themselves up or deflect attention from themselves toward others, such misfortune may happen. Oh, that’s right, you went to public school and they never taught you the realities of living under totalitarian socialist rule.

If the courts wouldn’t save a sitting President, why do you think you’ll do any better if they come for you?

Everything Hitler, Stalin, Mao, Castro and the rest of the great 20th century socialist leaders did was largely supported by the judicial and legislative parts of the government. Oh, and these guys are all held in high regard by the current crop of Democrats except the national socialist in the above list, international socialists are, without exception, in vogue with the hip and trendy crowd.

Its true they may come for me first but again your turn is coming. If you don’t believe me just ask your favorite Liberal politician their views on the French Revolution. For many Liberals, the French Revolution was the highest expression of establishing order thru chaos. What do you think BLM and Antifa are trying to do? Burn it down and establish a new order. The French Revolution is the incubator that gave us socialism and its logical offspring, communism.

This period in American history seems very much like the lists of later kings in Israel and Judah. Current ruler (insert name here) did more evil than all those before him.

And he did that which was evil in the sight of the LORD, according to all that his fathers had done.
2 Kings 23:32

While I think Reagan and Trump were exceptions to this downward spiral, there’s no doubt now that our freefall off the precipice has begun again. Joe Biden looks to be picking up where the worst of President Obama ended. Gravity works whenever tested and Biden will do his best to crush us on the rocks, moral and economic; ironically, in the name of lifting us up. But rest assured, whatever comes after Biden will be worse.

Sleepy Joe has no mandate but one, “Unleash hell!” And he will.

A quick look at Psalms or Proverbs will show you that this phenomenon of evil appearing to triumph has occurred thru human history. Folks, much prayer is needed now for our people and our leaders—evil as they may be. Prayer is also needed that we be protected from the wrath to come.