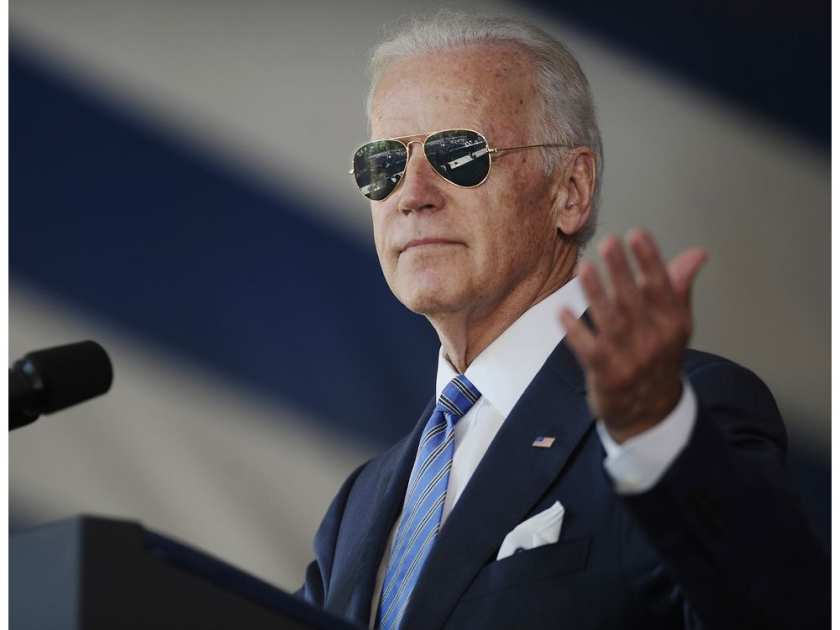 I’m trying to imagine what my Liberal coworker from Pennsylvania will be feeling tomorrow when he learns from MSNBC that Joe Biden has been rejected by voters in America’s heartland and Donald J Trump will have four more years to be his President. The only meager hope that he has is that Biden might win the popular vote due to voter registration in California and New York—although that’s not a certainty.

Just few weeks ago, pollsters on CNN and MSNBC were claiming that Biden was leading by 13 to 17 points over Trump. It was over. The Orange Man was steamrollered into Orange Juice. Victory was certain.

But about a week ago, things began to shift. No, not in the electorate but in the polling models. Suddenly it was being noticed that Republicans were turning out for absentee and early voting in numbers never seen before.

Trump has been turning out crowds of over thirty thousand several times a day while Biden’s best showing was 350 cars that were socially distanced. In contrast, one car rally in Florida saw over 30 thousand vehicles turn-out to rally for Trump. Yet the Liberal media was calling the race in Florida for Biden! On what planet do they live? Yet reality—like Truth—is a stranger to them.

In the final push for the Presidential contest, Biden and his team—including Obama but curiously zero Clintons—spent most of their time in states he supposedly was comfortably ahead in such as Florida, Pennsylvania, Michigan, Wisconsin, etc. All states which by the way, Trump was polling as leading in some if not all yesterday.

The Biden lead was just vaporware, it never existed except in the minds of people that wanted it to be true. The people proclaiming it did so for a few very important reasons. First, because they hate Trump so bad that for them it must be so. Two, to suppress voter turnout in support of the Orange Man. Third, to keep the down-ticket races competitive. If Biden collapses, then so do the Dems chances of keeping control of the House. (Remember what the failure of Jimmy Carter did to the down-ticket races in 1980?) Why just a few days ago, I saw an article where the Democrats were expecting to gain control of the Senate and add five to seven seats in the House. The reality is that Republicans will not only hold the Senate but might pick up one or two seats and while they likely won’t win back the House, they should make some pickups in the lower chamber.

In 24 hours we’ll know if I’m right but I’m very confident that Joe Biden’s life of “public service” is over.