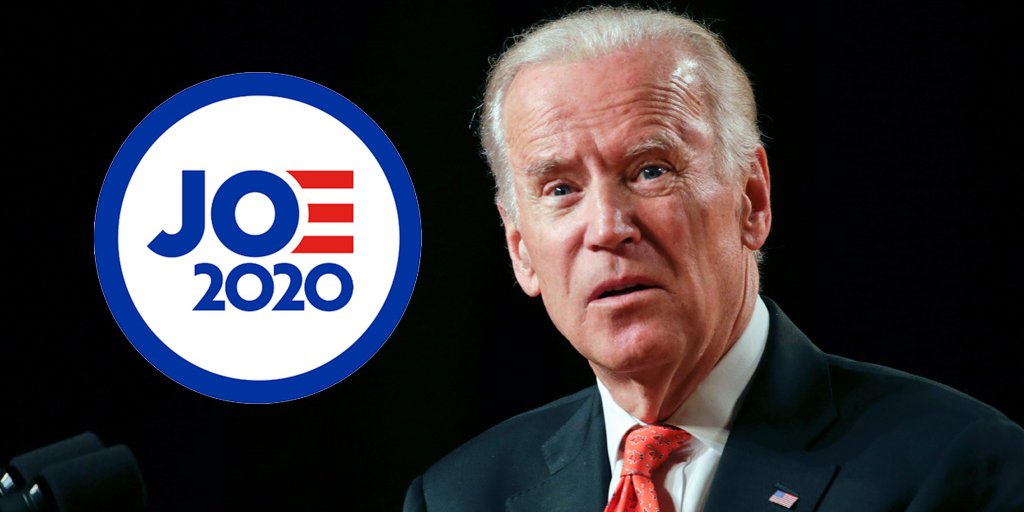 While I am by far more of a conspiracy guy than of all the other bloggers employed by this site, please hear me out on this one. I really do think something is going on behind closed doors in the Democrat Primary. I refuse to say democratic because as the last 2 election cycles have shown us, there is nothing democratic about that process.

Doesn’t it just seem like the party insiders have had the cake baked since the early going? Bernie Sanders gets out to an early lead and all of a sudden, every surrogate possible says he is unelectable? After Biden finally showed a pulse in South Carolina (a state he was expected to win BTW) the leader in delegates (Booty Judge) drops out, and the candidate with the most momentum dropped out (Klob Butcher) especially with a slew of Midwestern states voting next (she is from Minnesota). Credit to Biden, he did very well on Super Tuesday, aided in no small part by California taking its time to add up votes from the dead and illegal, mind you. Pocahontas dropped out and then the debates were cancelled moving forward due to Covid-19. I am still not sure why this was the case, how come an empty auditorium couldn’t be used? Moderators in the middle, candidates (there were only 2) 10-12 feet apart, not allowed to move around, and again no audience? Bernie didn’t make a stink about it and went on to lose the primaries the following week.

Then things got more bizarre, primaries began to be postponed, or made to be all mail in, or poll voting only. This is not democracy; this is called stacking the deck. Fox News personality Donna Brazile was seen blushing somewhere. New York has since cancelled their primary, and I’m sure will award all delegates to Biden. This has attracted a lawsuit by former candidate Andrew Yang, by the way, saying it’s a violation of civil rights. Prior to these events, Biden announced he would pick a woman as his running mate, a strange announcement since he has yet to accumulate the required amount of delegates to secure the nomination. By saying so much he has basically boxed himself in to picking (Kamala Harris, Amy Klobutcher, Liz Warren, or Stacey Abrams) more on the latter shortly.

However, the most bizarre thing in this primary is Joe Biden himself; something is clearly wrong with him health-wise. I am not a doctor, nor do I play one on TV, but something is clearly amiss. He makes eye popping gaffes. He slurs his speech and makes up stories that are really bad lies at best. Lately they have kept him in hiding (sheltering in place) with only a teleprompter when giving interviews and he has stumbled badly. Thankfully, those in the so-called media have helped him get this far already. Problem is Tara Reade and her recollection of being sexually assaulted, by Biden when she worked for him, then silenced when she spoke out against him. She was fired, and initially this was made out to be a rogue employee. Then a tape surfaced of her mother calling into Larry King Live, back in the day. Now at least 2 others have come forward saying they heard this same story from Reade.

This puts the democrats in between a rock and a hard place. They tarred and feathered Judge Kavanaugh and his family over unsubstantiated claims of sexual assault for something Kavanaugh allegedly did in high school. Now they are largely ignoring and mocking Reade. Now a new woman has come out against Biden, 26-year-old Eva Murray, who was 14 when Joe Biden, while at a campaign event asked her how old she was. Upon hearing she was 14, he told her “you are very well endowed for a 14-year-old”.

“When it was Biden and my aunt’s turn to say hello he quickly turned to me and asked how old I was,” Murry told Law&Crime. “I replied with my age and he replied with the comment, ‘Fourteen? You’re very well endowed for 14!’”

“I was confused but it was definitely weird, he looked me up and down and hovered his eyes on my chest so I had some clue [about] the notion of his comment but didn’t fully understand at the time,” she said. “We quickly separated from his area after the encounter.”

This is creepy old man stuff you cannot make up! Even the “troll blogger” here would never stoop so low! Also, Biden did these things while a Senator not a drunk frat boy in college.

Now to the point of my blog. The Democrats, I believe, will seek to remove Joe at convention if not sooner. These allegations are beginning to stockpile, and worse for him is the leading Democrats “campaigning” to be his running mate are Amy Klobucher, Kamala Harris both who are former prosecutors, both of whom said all women must be believed. Ditto for Liz Warren, minus the prosecutor credentials. This has put Klobucher and Harris in a horrible spot, both claim they support Biden and deny the event ever happened, yet they believed Kathleen “Ballsy” Ford with even less substance? Worse yet AOC and Hakeem Jeffries (the number 4 ranking Democrat in the House) say his accuser must be heard, and the facts put out in public. While AOC was a Bernie supporter, I’m not sure who Jeffries got behind. For the record, the files about this “incident” are sealed at the University of Delaware and Biden does not want them made public…. odd actions for an innocent man!

While folks like Michael Savage say Liberalism is a brain disease, I disagree, while most non-elected democrats aren’t very bright, those in power are quite astute. They are very aware they tried to make “Orange Man” Donald Trump look like a Filet O’Fish and Big Mac snarfing, stripper loving, vile comments toward women monster….it backfired, because in large part his support is nearly unbreakable! Joe Biden has a bigger problem, he is made to be a shirt sleeve moderate, who is very politically correct…those are not great traits when you look incoherent during an interview. Ditto for when you go off script…. even his blank gaze when he is listening is a bad look. Think about the debates for a minute, assuming the media allows them to occur. Trump will demolish him! Joe has issues, and is it a coincidence Hillary made these comments to the press last week about waiting for the call to run for president? Surely, she knows the process began a while ago.

Most recently, she joined Vice President Biden in a town hall devoted to women’s issues, during which she effusively endorsed her longtime colleague. She reminisced about their time together in the Obama administration, talked about their mutual love of Scranton, Pa., where her father grew up, and recalled meetings in the Situation Room.

In fact, Clinton talked so much about their shared history that it was easy to forget that she was endorsing Biden. It almost sounded as though she was touting her own resume instead.

As Biden struggles, Hillary waits for the call

Or how about liberal rag Rolling Stone Magazine putting this cover out this week?

Folks I am not sure as to what is going on here behind the scenes, but I think the power brokers see Joe as a lose-lose proposition. In short, the media and the powers that be wanted no part of Bernie, but they are now left with a millstone named Joe Biden who looks worse with each interview given. Time will tell on whether he is replaced but things sure seem fishy.

PS What we all wonder here at Reallyright.com is what happens if Joe sniffs the hair, or comments on the looks of one Jen Aniston or one Hope Hicks. We all know the Troll is unstable.