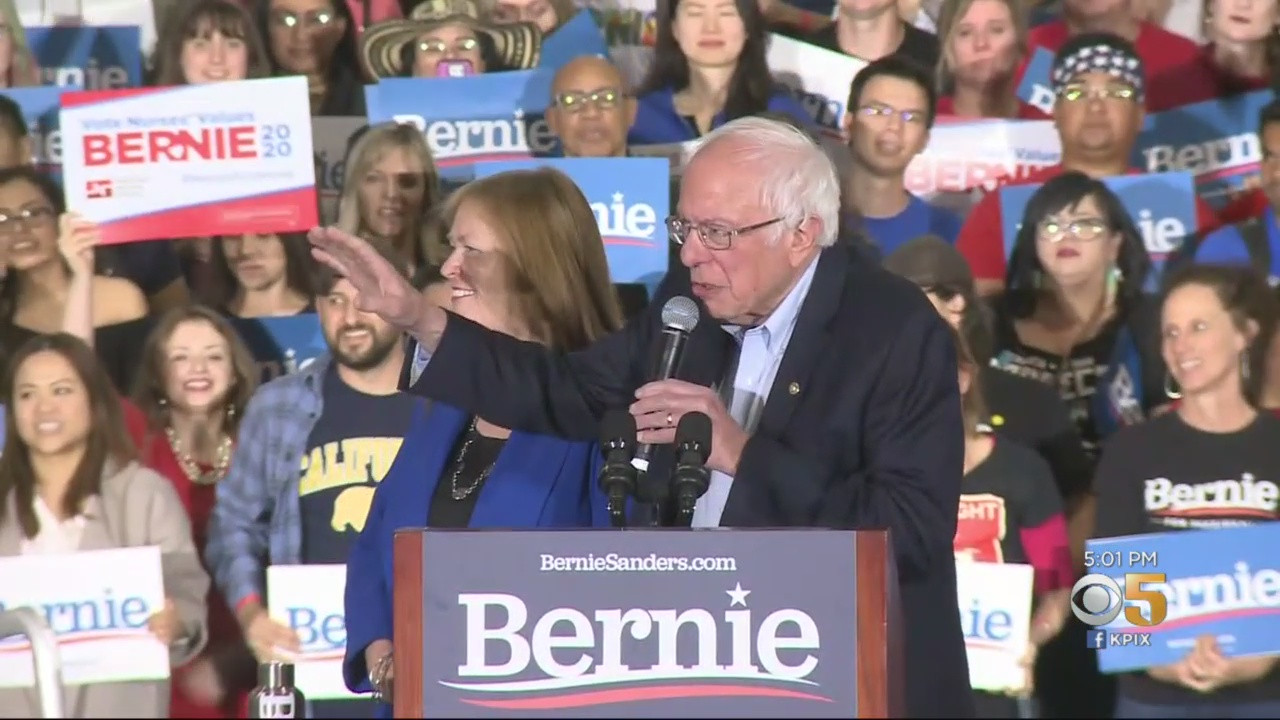 Bernie Sanders is stuck in the 1970’s; a time when a minority of people in the United States fawned admirably over the idea of a people’s utopia. When guys like Bernie visited Cuba or the Soviet Union, they got guided tours by people that worked for Vladimir Putin (or whoever was running the KGB at the time). They were conducted on a controlled tour to see how the ruling class lived in such places and told that this was the lifestyle that everyone in such a society could achieve. What they experienced during their visits was diametrically different than what people back home were saying about life under communism.

Folks like Bernie had soured on Vietnam and Watergate and thus were inclined to discount Western critiques of communism. Also, socialism was on the ascendancy in Europe which cherry picked various parts that they liked and selectively applied them to public policy. This reinforced the belief that transformation from capitalism was not only possible without revolution but desirable. This formative period for Bernie is his touchstone for what should be.

History has taught us a much different lesson about how radical change is implemented. Barack Obama took some concrete steps towards socialist transformation but was halted by Republicans taking control of Congress. Ultimately, Donald Trump was elected to correct Obama’s overreach—especially by Executive Orders. The Obama revolution was largely beaten back by Trump or significantly reduced in its impact.

This Presidential cycle, Democrats on the national stage are unanimous that they want to transform the United States into a socialist nation. There was little difference in the top tier candidates on any issues.

Sanders was the only guy in the Democrat field that was honest about his goals. I had assumed that Bernie was a true believer and tired of half measures. Given his age and rhetoric, I thought he was going all in on making the revolution happen now. I viewed this campaign as him giving his beliefs as a legacy to the next generation. I took him at his word on the campaign trail.

If you heard his speech the night of Super Tuesday, Bernie sounded ready to burn our whole country to the ground.

Now, what makes this movement unique is we are taking on the corporate establishment, we are taking it on the greed of Wall Street. The greed of the drug companies who charge us the highest prices in the world. The greed or the insurance companies. And given the existential crisis of climate change, we are saying to the fossil fuel industry… We are saying to the fossil fuel industry, their short-term profits on not more important than the future of our country, or the world.

But we are not only taking on the corporate establishment, we’re taking on the political establishment. But we’re going to win because the people understand it is our campaign, our movement, which is best position to defeat Trump. You cannot beat Trump with the same old same old kind of politics. What we need is a new politics that brings working class people into our political movement. Which brings young people into our political movement. And which in November we’ll create the highest voter turnout in American political history.

I thought it was entertaining when the next day, Mark Stein took after Bernie for being spineless. Upon his return, Rush Limbaugh also piled on. Why?

Because Bernie was outmaneuvered yet again by the Democrat Establishment. The power brokers in the party called in their markers and cleared the decks of everyone but Warren on Monday. Warren split the vote to thwart Bernie on Super Tuesday and give Joe Biden a path forward to the nomination. Her job now completed, a few days later, she too, stepped aside.

Meanwhile, since Super Tuesday, Bernie has not attacked Joe Biden for anything. Joe is the most target rich opponent that anybody would ever hope to face in politics and all we get from Sanders is crickets. I have yet to hear a single media report about Bernie or what or where he is. What kind of guy ever succeeded in fomenting a revolution that quit at the first sign of adversity?

I think the young people that believe Berie’s B.S. are in for a shock. They finally find a politician that believes just like their college professors and after going all in for Sanders, he just leaves them hanging. Depending on what happens next, Bernie’s loyal followers might decide to sit out the election in November.

Bernie wouldn’t be the first guy to stake-out a position that is all about image and lacks substance. I get the feeling that the words of the man don’t match his deeds. Thus I’m starting to view him as an armchair revolutionary.

Will Bernie fold like a cheap suit or will he soldier on for the cause? We all know there’s not another Presidential run in his future because he’s too darn old. What he does in the next few weeks will be enlightening to watch.