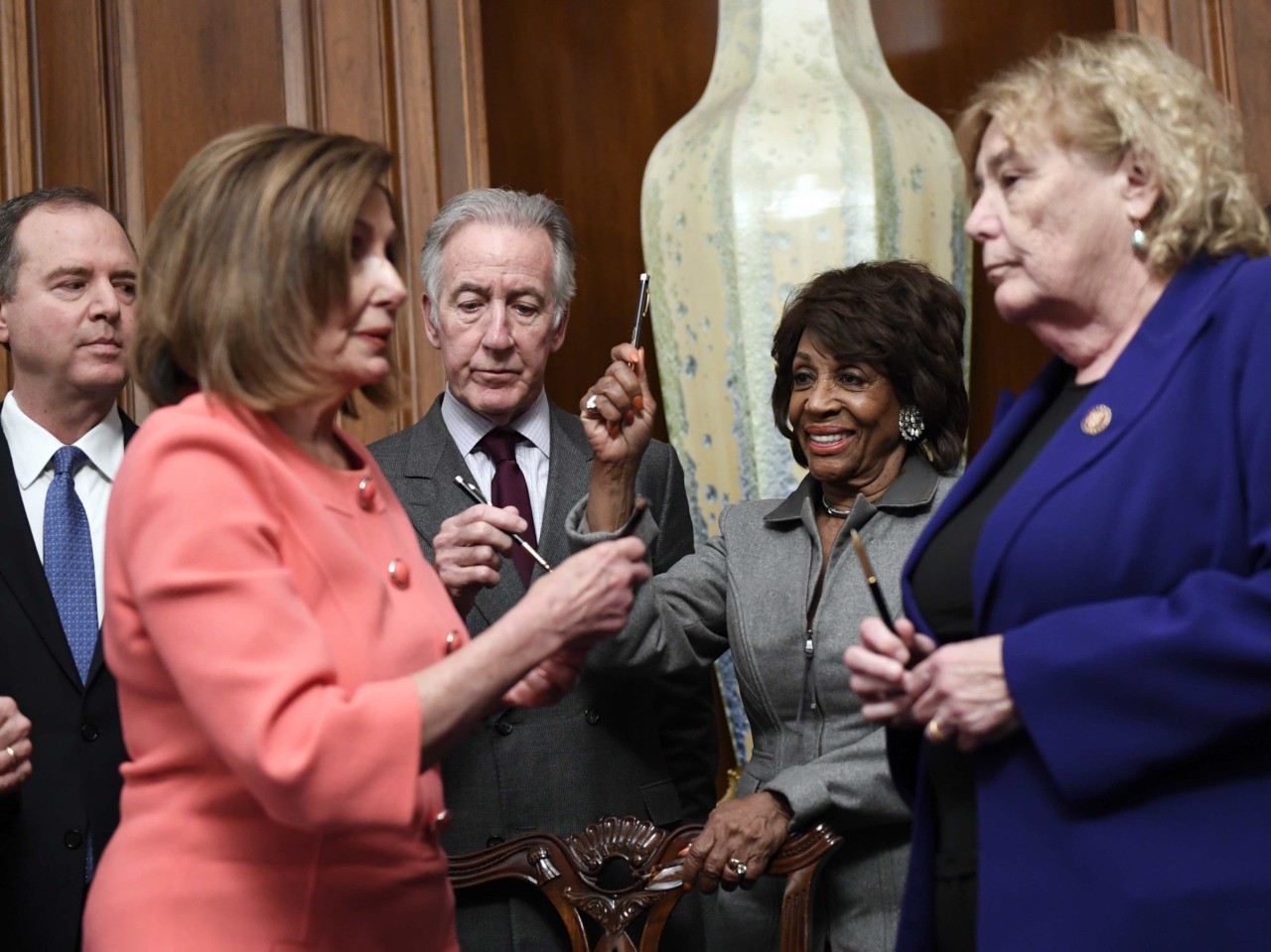 Folks, on last night’s conference call with our editorial board, a subject crystalized that needs to be documented; namely, the Broad Squad and socialist insurgent’s future in the Democrat Party hinges on Bernie Sanders. While I believe that no Democrat can beat Donald Trump, except perhaps if there was a complete implosion of the stock market which neither Party wants, whoever is the nominee for the Democrats is the de facto leader of the Party for the next four years. If Sanders loses in the primaries, AOC and company are history.

Let’s break this down.

Previously, we documented that New York Democrats are planning to gerrymander AOC’s district out of existence. New York will lose one Congressional seat in the next census and they are clear that she will be the first to go. Politics is about people and is local and AOC is not a team player with the State Party in New York. Neither is she a team player with the national party as we also documented. If you missed that, AOC is the biggest Dem fundraiser in Congress and won’t pony-up her share of dues to elect other Democrats to Congress. Instead, she is running her own PAC to run candidates against incumbent Democrats. This, in political terms, is the unpardonable sin.

Other members of the Broad Squad are under investigation by the FBI and other federal agencies for fraud and campaign finance violations. By their behavior, the Broad Squad faces an existential threat to their existence. They also face the threat of declining Congressional representatives in their respective states. They have pinned their hopes and hitched their political wagons to Bernie Sander.

This brings us to impeachment. Nancy Pelosi is balancing several things on the impeachment show. Nancy needs to impeach Trump because much of her caucus wants to do this at any cost, including AOC and her Broad Squad. But why the delay?

Sanders is a sitting Senator and needs to be present at the impeachment show to provide red meat to his base, but the timing keeps him and Pocahontas out of Iowa and other early primary states. If Pelosi had promptly turned over the impeachment to the Senate, Senate leadership had said it would be over by Christmas. Remember that?

Because of the impeachment delay, slow Joe Biden now has a clear field to campaign to his heart’s content with no serious competition in Iowa and other places. Nancy has cleared the decks with this delay to give Biden the best opportunity that he will ever have to establish himself as a frontrunner and seal the deal.

The only problem is every time Biden opens his mouth or is near young women, you never know what will happen next. Whatever you think of Biden, he has proven to be a hands-on candidate.

On the flip side, Pelosi needs to put on a good show of going after Trump but cannot let Hunter Biden anywhere near the impeachment show. If Biden Jr. get called, all her work for Joe is for naught.

Pelosi must thread the political needle just right to survive. With impeachment she must check all these boxes.

Politics is about power, especially in Washington. Next time you hear that impeachment is about getting Trump, remember my post. Impeachment is about saving Nancy Pelosi and unifying Democrats while eliminating the insurgents in their ranks.