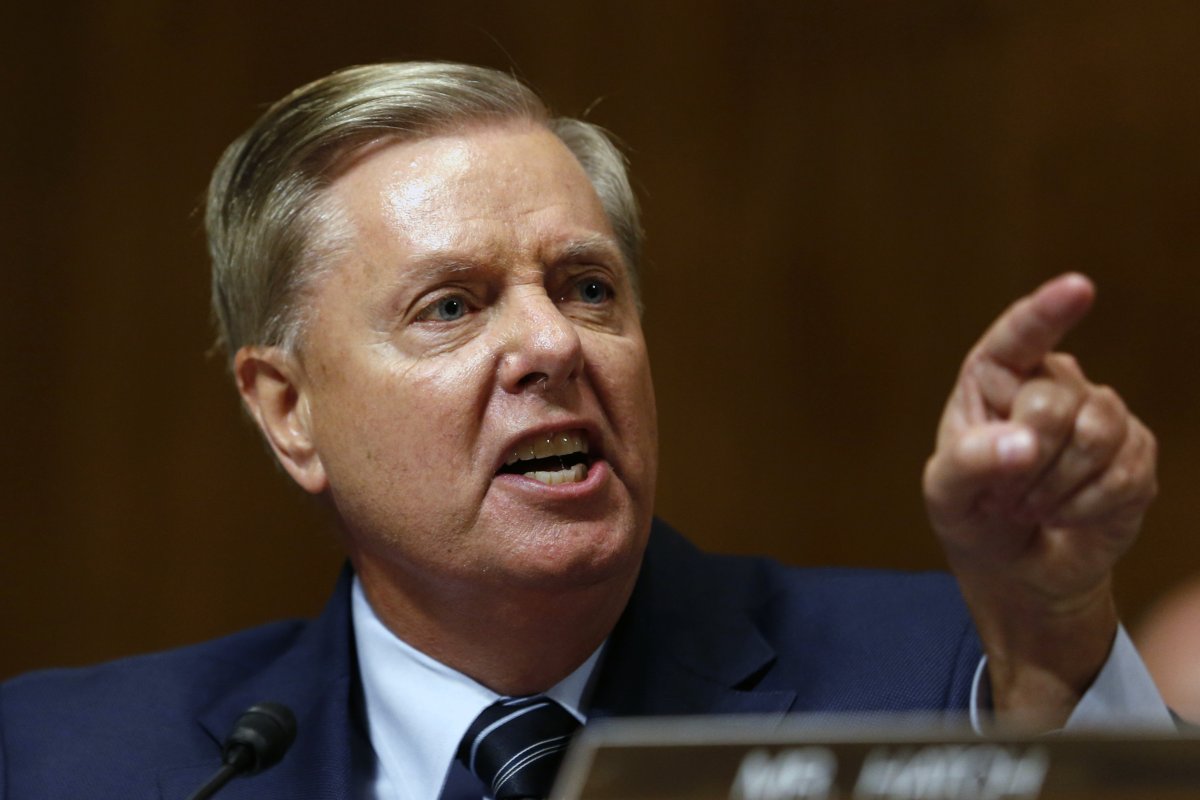 Yeah, I know when he was hanging out with John McCain that statement would have made me cringe too but since John went to his eternal reward, Lindsey Graham seems to have found his spine—at least on occasion. In a story on Fox New today, Senator Graham validated my basic statement on the Senate and House getting the impeachment nonsense out of the way because President Trump has a speech to give on the House floor February 4th.

“On February the fourth when the president comes into the house chamber to deliver the State of the Union, he will have been acquitted by the Senate, [he will be] the strongest he has been politically.”
–Lindsey Graham

“By the time the trial is over and we have an election in November, there will be a backlash … I will tell you why,” Graham said. “Most Americans zealously guard the right to pick their own leaders. I think they will hold it against politicians trying to take that away.”

“We will get the House back,” Graham concluded, “the Senate majority … and President Trump will be reelected.”

“The House will be able to make their case for 24 hours. Hopefully, we do this in a couple of days. Then the defense team of the president will make their case based on the record established in the House,” Graham said.

“I hope this is done in about a week and I predict a bipartisan acquittal of President Trump,” he added.

Graham is 100 percent right. Trump will be acquitted and the backlash from flyover country will be mind boggling to the Democrats. Pelosi will be put out to pasture and then the fun will begin. If the Broad Squad is able to take out a few incumbent Democrats along the way, they just might shift their party even more to the Left. Can you saw overreach?

Meanwhile, the impeachment show is the 2020 Presidential campaign. If they can’t cripple Trump and separate him from his base, they have no chance. The words of our good friend of the blog—good friend because she gives us so much material to poke fun at both here and on social media— Alexandria Ocasio-Cortez a.k.a. (AOC)’s words still ring as true now as they did when she said them last November:

“At the end of the day, we have to be able to come together as a caucus, and if it is this Ukrainian allegation that is what brings the caucus together, then I think we have to run with however we unify the House,” Ocasio-Cortez told Wolf Blitzer…

Impeachment isn’t about removing Trump, this is their way to unite Democrats and try to nationalize the election. Unlike Newt and the gang back when Clinton was President, Democrats don’t want to unite their party with ideas or a platform but with raw hatred. However, as Rush Limbaugh pointed out many years ago, you can’t live on an emotion because you can’t genuinely sustain it. Most people want their lives, their country, and their world to be better for the next generation not live to burn it down because they lost one election four years ago.