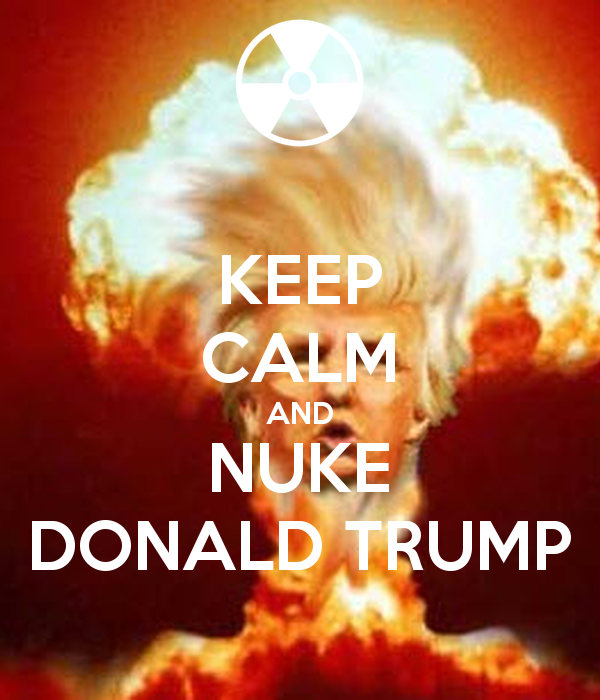 Folks I just don’t get it. Why will the House vote to impeach President Trump? There is no hope of getting a conviction in the Senate. The House effort has zero Republican support and has been predetermined before Democrats even created “charges” to make against the President.

Oh, yes I fully expect that Mitt Romney—whom I once voted for—will throw Trump under the political bus if he gets the chance but I’m hoping he resists his baser instincts to pile-on. I think the Senate Democrats running for President must recuse themselves. This, action alone will make getting a 2/3 vote to convict in the Senate an impossibility.

Is this really the 2020 Presidential campaign? Sadly, I think it’s all they have because they certainly don’t have a worthy opponent to Trump. Furthermore, Democrats have already said that they will impeach Trump again and again. Folks, such an attitude is shredding the Constitution—Ok, what little of it remains—and turn us into a banana republic. The political games being played now cannot be walked back.

I agree with the Sith Lord that the Republic will fracture into different nation-states—a possibility that he has discussed for many years—but it’s painful to see. I feel like I’m in ancient Israel right before the masses were carted-off into captivity by Babylon and Egypt.

I’m going to state something that is only superficially true but has some merit. Trump is like Jesus in a few ways. First, with him there is no neutrality. Second, his trial is one of false accusations and conflicting accounts which are not corroborated by any evidence. Third, his enemies want to crucify him. Fourth, he is like a fulcrum, he is dividing the sheep from the goats. Trump will go down in history as the most divisive figure in the White House since Lincoln. Fifth, Trump is triumphing over his enemies because the traps they laid for him are in reality their doom.