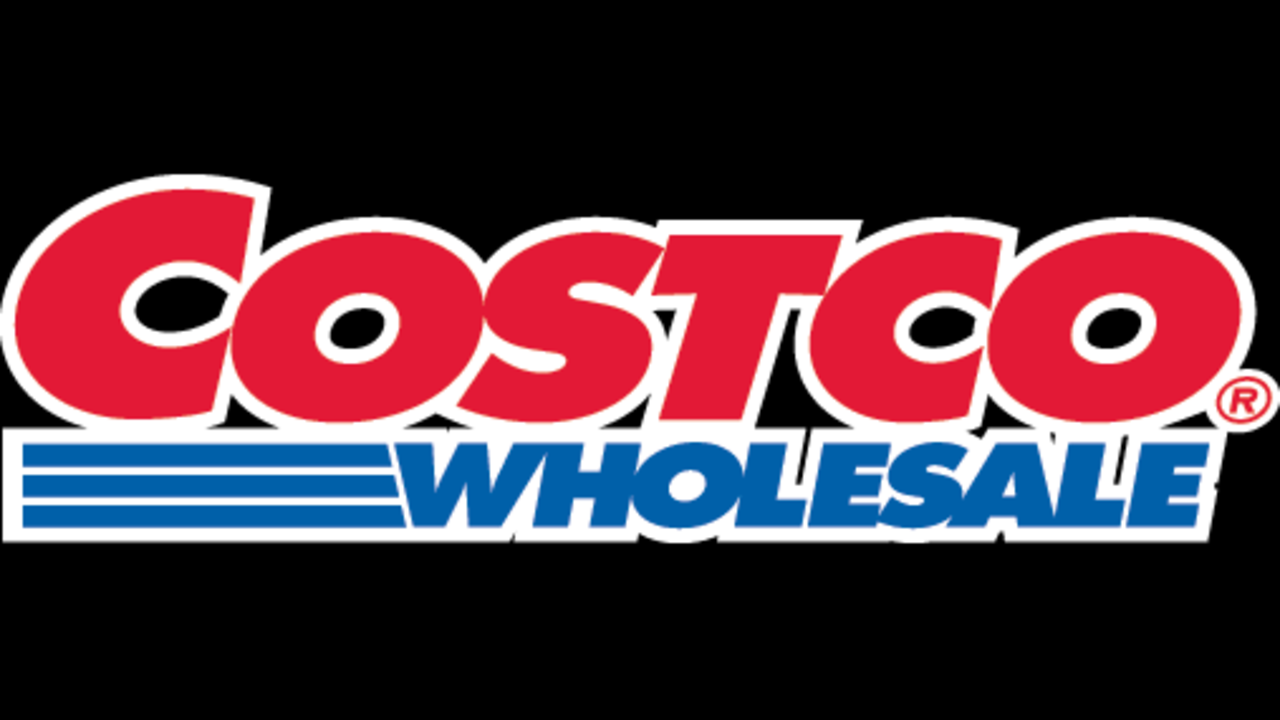 We’ve been doing the Dave Ramsey snowball for going on five years now. Although the end is in sight for getting out of debt, several of our appliances have reached the end of useful life. A few months back, we bought a new washer and dryer. Next on the list was the dishwasher.

Our Dishwasher was in a sorry state. Both racks in our dishwasher were broken. All but two of the wheels on the bottom rack had broken off, some more than once, but the top rack the worst. It literally fell off the rail system. The rails would disconnect from the side of the dishwasher and the wheels in the rails were broken too. The end result was when emptying or loading, the top rack would fall onto the bottom rack. Also, since the top rack was broken, the mechanism for washing the top rack did not have water feeding into it. Frequently, the dishes in the top rack were not clean. We lived with this for the better part of a year. Finally we had enough money to buy a new one.

Off and on, all summer long, we looked at various makes and models. Prices range from about $500 on the low end to over $2K on the high end. Given our experience, we decided on a different manufacturer and were mostly concerned about the rack system. Anything with an abundance of wheels and plastic was shunned.

We found a model ( LDT7808BM) that we liked at the local Best Buy. Later, we found the same model, for the same price at R.C. Willey. Both stores required an additional charge of about $180 for installation and removal of your old unit.

As the summer went on, a suggestion was made to take a look at Costco. Costco did in fact carry the very same dishwasher. The difference was that Costco would double the manufacturer warranty and install the dishwasher for free. This sounded like a great deal so we decided to purchase the dishwasher from Costco.

Note to readers: we are aware that if you buy such an item with the Costco credit card that you can get an even longer warranty with the purchase. However, we cut up all our credit cards about five years ago and pay cash for everything including, Christmas, vacations, and appliance purchases.

When payday arrived, we went to our local Costco to purchase the dishwasher. Guess what? You can’t buy it there even though they have a whole row of appliances on display. While they do have a part-time guy that can help you make your purchase on the Internet, it matters not since it must be purchased on the Costco website. Being that we are not Apple users and perfectly capable of operating electronic devices, we went on our way and made the purchase on the Costco phone app.

This began a series of adventures that I wasn’t expecting.

As you would expect, the charge was pending in our bank account almost instantaneously. However, about two days later, it dropped off of our checking account. About a week later, the charge showed up again and finally cleared. Like Amazon, I guess they don’t charge you until the item actually ships. Costco ships it directly to a third party with whom they have the installation agreement.

About two weeks after our initial purchase, we were contacted by the third party contractor used to install the dishwasher. Per Costco, you must agree to an installation date within ten days of being contacted by the third party vendor. When having work done in your house, the company is required to give you a four hour window for arriving to perform work. While you might think of the four hours as morning or afternoon; that is not in this case. Instead, these guys actually give you two time intervals on the same day. Interval number one is the time for delivery and interval two is for installation. When I found this out, I decided that I needed to burn a day off to get this done.

The delivery window was something like 9 AM to 1 PM. Two guys arrived about 10 AM and were in and out of the house in about two minutes. They used a dolly to wheel in the new dishwasher and set it down in the kitchen area. Along with the dishwasher, was a plastic bag with new water and drain hoses.

The installation window was 10 AM to 2 PM; so much for that morning or afternoon thing. I had tentatively set up a 12:30 lunch meeting at the salsa bar with Johnnie Does but the timing of installation was problematic. I was really hoping for a 10 AM start. Finally, at noon, I threw in the towel and cancelled the lunch. As expected, the installation guy arrived promptly at 12:30. Murphey’s Law in action.

As the installation guy was getting organized, I went outside and shut off the circuit breaker for the dishwasher. It wasn’t properly labelled but I got it on the second try. The installation guy began asked what brand we had purchased, and I said, “LG”. He responded affirmatively and said it’s a good thing we didn’t buy Samsung. He never explained why.

He then began to remove the old dishwasher. As he inspected the old the dishwasher, he said that it was hardwired into the circuit. He told me that this was against building code standards and that I needed an outlet to plug in the dishwasher. He then gave me the choice of getting an electrician and rescheduling the installation or writing him a check for $175 and he would do the work.

Folks, having a 20-amp circuit running from the breaker and terminating under the door of the dishwasher—which is what my old one did—seems like a very bad idea. Like some other things I am fully capable of doing myself, sometimes I’m willing to pay for the work because this guy has liability insurance and I don’t. I find comfort that I have some level of recourse if this goes sideways in the future. In the end, I agreed to the extra charge and the work proceeded.

Much of the accumulated stuff under the counters was evacuated to allow for the new install because in addition to the electrical junction box with outlet, the tech ran new hoses and drain line under the counter. Once all connections were made, the dishwasher was moved into place, leveled, and attached to the cabinet in which it is housed.

The dishwasher is quieter and lighter than our old one. It actually has three racks, the very top one for silverware. The one quirky thing is that is can connect it to your home’s Wi-Fi. I can somewhat understand using technology for operating lights and thermostats in your house but a dishwasher? Folks, you still need to manually add soap, so it seems an idea with limited utility.

Mama is happy to have a working device in her kitchen now. There is some truth to the slogan, “Happy wife, happy life” but the whole outlet charge was kind of a gotcha moment. I guess that’s as close to the Paul Blanco buying experience as I’ve gotten lately. It makes me wonder if Costco is familiar with this practice. $15 in parts and less than five minutes of work for $175 seems disproportionate. My “free installation” really wasn’t but…