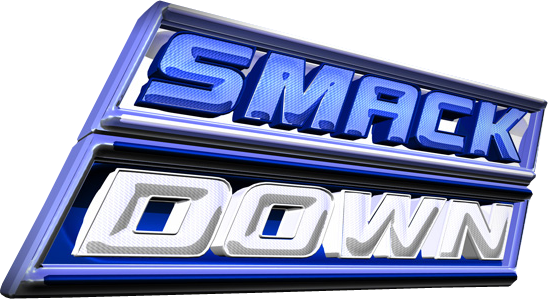 A passerby on the street approached me saying, “You review food for that website…. I need to know who has better tacos, Burger King or Jack in the Box.” I have never been to either establishment, nor could I believe tacos would possibly be on the menu, so I declined. This person insisted, saying “the champ needs to weigh in!” I reluctantly agreed, I figured this person was the “chief blogger” since he looked homeless and who knows, maybe these tacos were like filet mignon, so off we went.

For comparisons sake, we went on separate days, on an empty stomach drinking nothing but water. Here is the review!

We will only be scoring the tacos here, as the ambiance frankly was god-awful. In all honesty, if you find yourself in the drive thru at either establishment; hopefully, you’re in the passenger seat under the influence of something, or if you find yourself inside, hopefully it’s just to find a bathroom. If neither of these apply; well, seek professional help ASAP.

The Burger King was up first. According to the nice young lady behind the counter, they just recently introduced these tacos. I had seen an ad for them on TV where they said they were similar to Los Angeles type tacos. Such a claim is bananas for a company headquartered in Miami to say but oh well. The taco was $1 so I ordered two figuring I wanted to get a decent taste. They actually were decent sized, and for a buck I could not complain. I waited about 8 minutes so they were definitely made fresh.

It had real beef, likely from a burger patty, shredded melted cheese, hot sauce and some lettuce. The lettuce was very translucent and some was brown, so I picked it off. This was actually good, the hot sauce was a great touch, likely covering up lower quality beef, and the shell was deep fried–I’m sure with the meat inside.

Jack was up next.

The tacos at Jack are kind of a cult like offering, they have been around forever and are something Jack is known for. Unlike the King, Jack is headquartered in San Diego, CA. Jack offers up 2 tacos for $1.19 so it made the ordering easy. I didn’t wait long so it did come off that they were pre-cooked, frozen, or something.

They were very similar to the King, slightly smaller which is to be expected at a fraction of the cost. They contained an odd looking meat paste, lettuce, hot sauce, and a Kraft single slice of cheese. It was deep fried like the BK taco. It was comparable in taste to the BK taco, and the lettuce was fresh for sure.

The verdict: based on taste alone, without a doubt, the King takes this round. The lettuce was definitely not good, but it wins out fairly easy. Do yourself a favor next time you are stoned and have the munchies, find a few extra nickels in your pocket or under the seat cushion, hit up the King, you won’t be upset. Jack’s meat paste thing was just a major wtf.

PS for those of you asking why I didn’t hit up a legit Mexican joint…we don’t do that here at Really Right, we march to our own drummer. But since you may want to know, Blog Father and I prefer Del Taco because it has Spanish actually in the name and the fare is very, very, tasty for a fast food joint. Taco Bell on the other hand, I don’t trust a Mexican Phone Company to make a good taco, so I wouldn’t know. Also, any Mexican place with “run” or “runs” in their slogan should probably be avoided.

Next up, Johnnie Does Urgent Care for high blood pressure.

One thought on “Burger King VS Jack in the Box TACO SMACKDOWN!”