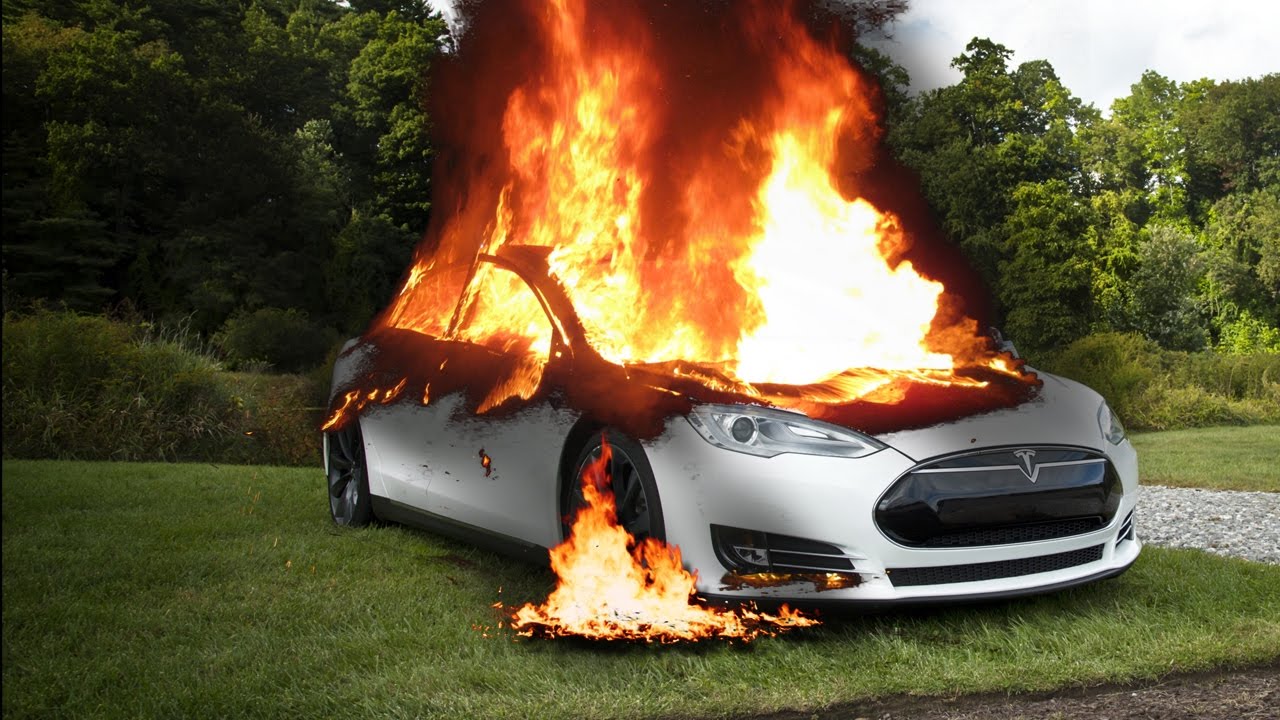 If Elon Musk had a dollar for every dream he has inspired in utopian Liberals, this might be a fair fight. Wally World is suing Tesla in New York State for causing rooftop fires due to defective solar panels. This looks to be a fun scrap. This is doubly juicy because Tesla in making solar panels in New York State with taxpayer subsidies.

Walmart Inc. sued Tesla Inc.’s energy operations, formerly known as SolarCity, for breach of contract, claiming it failed to live up to industry standards in the installation of solar panels on top of hundreds of stores, resulting in multiple fires across the country.

The retailer said it had leased or licensed roof space on top of more than 240 stores to Tesla for the installation and operation of solar systems. But as of November 2018, fires broke out at no fewer than seven of the stores, forcing the disconnection of all the solar panel systems for the safety of the public.

In a complaint filed in New York state court Tuesday, Walmart said its inspectors found that Tesla “had engaged in widespread, systemic negligence and had failed to abide by prudent industry practices in installing, operating and maintaining its solar systems.”

Many of the panels had defects that could be seen by the naked eye or were easily identifiable with proper equipment, Walmart said, indicating that Tesla had deficient inspection procedures or hadn’t been inspecting the sites at all. The retailer’s inspectors saw dangerous connections, including loose and hanging wires at several locations.

“Many of the problems stemmed from a rushed, negligent approach to the systems’ installation,” Walmart said. “Tesla’s predecessor-in-interest — SolarCity — had adopted an ill-considered business model that required it to install solar panel systems haphazardly and as quickly as possible in order to turn a profit.”

Oh, speaking of Tesla and product liability, I’ve been sitting on this one for a while.

A Tesla car, running on Autopilot, skidded 1,600 feet after sliding under a semitruck at 68 mph, shearing off its top and killing its driver, according to a lawyer who is suing the carmaker.

The crash in west Delray Beach happened four months ago when a tractor-trailer pulled out in front of a bright red Tesla Model 3 driven by 50-year-old Jeremy Banner.

The Autopilot system failed, according to a lawsuit Banner’s family filed Thursday in Palm Beach County. The system should have braked or swerved to avoid the semitruck, Trey Lytal, the family’s attorney, said at a news conference.

About 10 seconds before the crash, Banner engaged the Autopilot system, according to a preliminary report from the National Transportation Safety Board.

Autopilot failed to keep Tesla from sliding under semitruck at 68 mph, lawsuit claims

Elon, welcome to the big leagues. Claiming your product has “Autopilot” when it’s not, doesn’t make me a believer in self-driving cars.

Selling products without making a profit doesn’t pay the bills for very long; especially, when you cut corners to maintain cash flow.