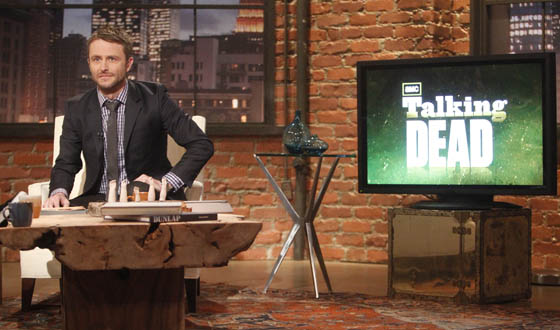 I’m surrounded by dead people; both physically and spiritually. At work or at home, I just can’t escape them.

I get emails, instant messages, and other assorted communications on my phone and computer from or about people that died years ago.

LinkedIn sends me reminders periodically from people whose funerals I have attended or have solid knowledge of their passing. Last week, I was asked to congratulate George on his 15th anniversary of his job, but George died about three years ago. I went to the service in Arizona.

Yesterday, I got an instant message from someone that died earlier this year. Although she likely supported Bill Clinton for President, I have no reason to believe that she is in Witness Protection. Again, I went to her funeral to pay my respects.

Every so often on Facebook, I get asked to congratulate people on their birthday and wish them well, again they died years ago so why is their account still active. My mother-in-law died five years ago but her Facebook page is still live.

With all the personal data the tech companies collect about their users, you’d think they could find a way to archive or retire the accounts of the dearly departed. Alas, there is no mechanism for doing this. Apparently, they need the deadwood (no pun intended) on their user rolls to get more advertising revenue. No social media website that I have seen, offers a way to report someone going to their reward.

At work it’s not much better. I get to send collection letters to people that I know for a fact are dead because the legal department won’t get off their backsides and write an opinion that it’s not worth our time to pursue the account. We have to do this because we need to check a box with the State Controller’s Office or they won’t let us write-off the money. Lastly, we never go after anyone’s spouse–even though this is a community property state–nor do we go after anyone’s estate. There’s more hope that the CRA can rebuild the Republican Party in California than there is that my lettering efforts will result in collecting a dime from the dead.

I’ve spent the last few days having a conversation with the spiritually dead and that has gone about as bad as can be expected. I offer evidence and he offers feelings. I feel like I’m whispering as I pass the graveyard. This guy’s worldview is so foreign that I have been unable to shift the discussion toward anything spiritual. I guess I’ll continue to pray for the poor fellow and continue to be friendly. In another post, I might get into the details of the conversation, I think there’s some valuable insights into how the other side views reality.

Sadly, I’m surrounded by dead people. Solomon wrote that the dead know nothing and I get to prove him right daily. At least the ones at work have some small chance of a spiritual quickening. I wish God would remove the cloud of spiritual darkness covering their eyes.