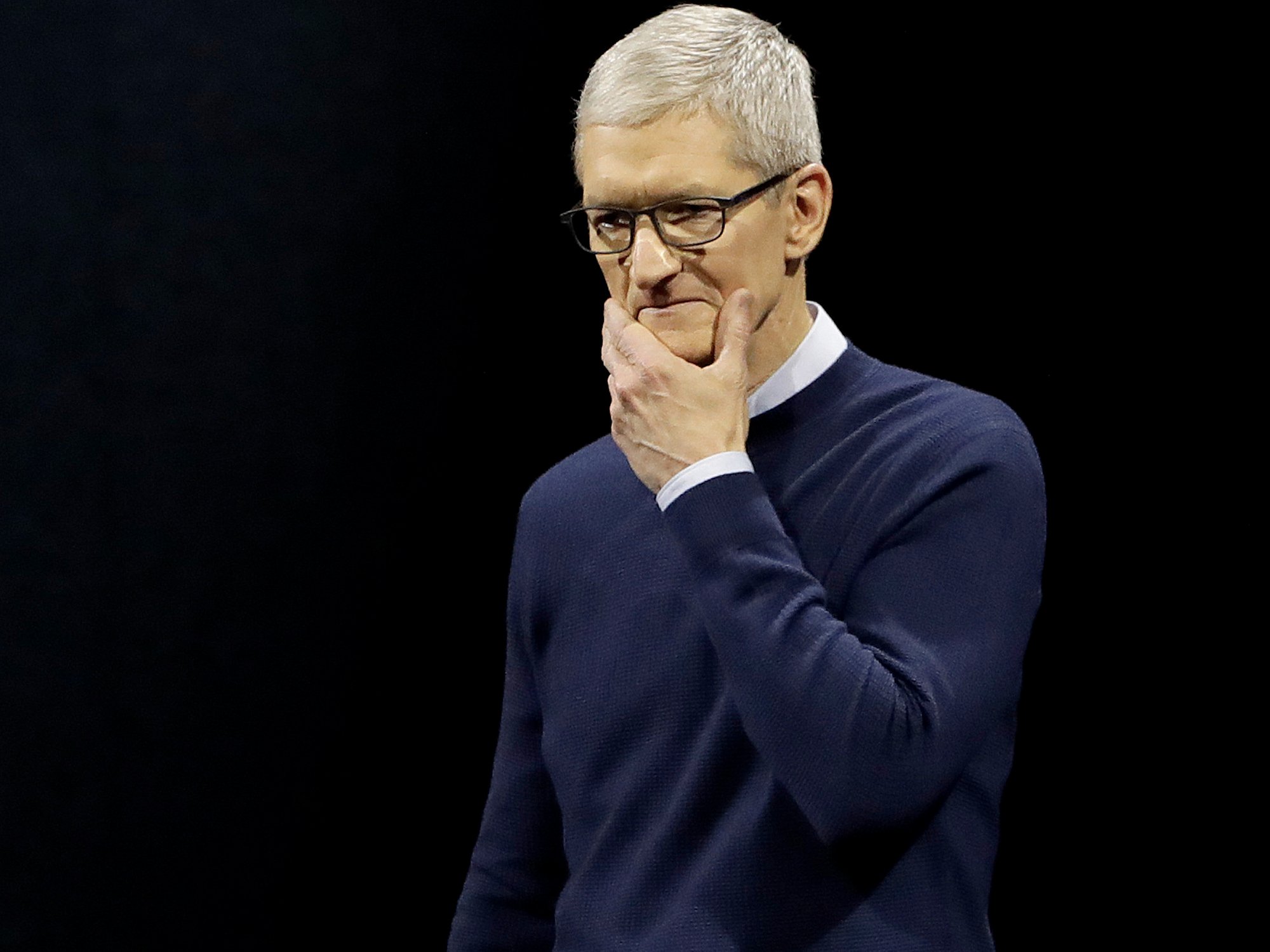 Here are seven recent stories (in no particular order) that all agree that Apple is rotting.

Samsung is being taken to task in Australia for deceptive advertising.

Samsung was one of the first companies to make water resistance a regular feature of their flagship smartphones, but it turns out the confidence this gave consumers to use their handsets around bodies of water is false, as, according to the Australian Competition and Consumer Commission (ACCC), the company regularly “denied warranty claims from consumers whose phones were damaged when used in water.”

Buried in the bottom paragraph of this story is this nugget.

Samsung is not the only company who advertises their phones as water resistant and who then refuses claims based on water damage, with Apple guilty of the same practice, using weasel words in their warranty documentation.

5G technology is expected to change the way users interact with each other. Undoubtedly, 5G will open more opportunities than what 4G roll-out did. And now that we are on the verge of getting a commercial roll-out of 5G, almost all smartphone manufacturers are trying to bring it in their upcoming flagship.

Local Chinese brands, such as Huawei, Oppo, Xiaomi and ZTE, are 5G handset launch partners for the three operators, while Samsung will also use this window of opportunity to fight back in China. Yet Apple will miss out, leaving loyal iPhone users waiting another year, which might risk them switching to aggressive competitors,” said Canalys analyst Mo Jia.

For Apple it’s both, which makes no sense.

Apple Inc. is manufacturing its new Mac Pro computer in China, according to people familiar with its plans, shifting abroad production of what had been its only major device assembled in the U.S. as trade tensions escalate between the Trump administration and Beijing.

The tech giant has tapped Taiwanese contractor Quanta Computer Inc. to manufacture the $6,000 desktop computer and is ramping up production at a factory near shanghai, the people said.

Microsoft, Google, HP are planning to follow Apple to cut hardware production in China to avoid tariffs in the US-China trade war.

Nikkei also reported that these companies have been planning to move out of China for many months, well before Apple. “Apple is really the very last and the slowest to start formulating plans, while everyone else out there is much more aggressive,” an unnamed supply chain executive said.
However, we haven’t heard anything official from these companies. Neither Apple nor most of the companies in the Nikkei report have commented( via AppleInsider).

Apple’s chief design officer Jony Ive is leaving the company later this year to form an independent design firm. And Apple will be one of his first primary clients.

Ive’s move may not be as tectonic a shift as a possible retirement or leaving Apple completely. But it does mark a dramatic shift for the tech behemoth.

Ive, after all, has been credited with helping power Apple’s resurgence after co-founder Steve Jobs took over as its head in 1997. He helped create the iMac, the MacBook line and the iPod music player. It was the iPhone, though, that would prove to be his biggest hit, turning Apple from merely a computer company into one of the world’s largest and most profitable.

Apple subscription News App not living up to promised revenue

Citing publishing sources in contact with Apple, Business Insider reports the tech giant is actively seeking input from publishers as it tweaks Apple News+ to address concerns from partners.

One pressing issue is money. Apple is said to have estimated publishers would in their first year on News+ rake in 10 times the revenue they made from Texture, the digital magazine subscription service Apple acquired in 2018 to build its premium news product.

“It’s one twentieth of what they said,” the publishing executive said. “It isn’t coming true.”

Measured by the simple metric of right or wrong direction, the verdict is clearly that Apple is going the wrong way.