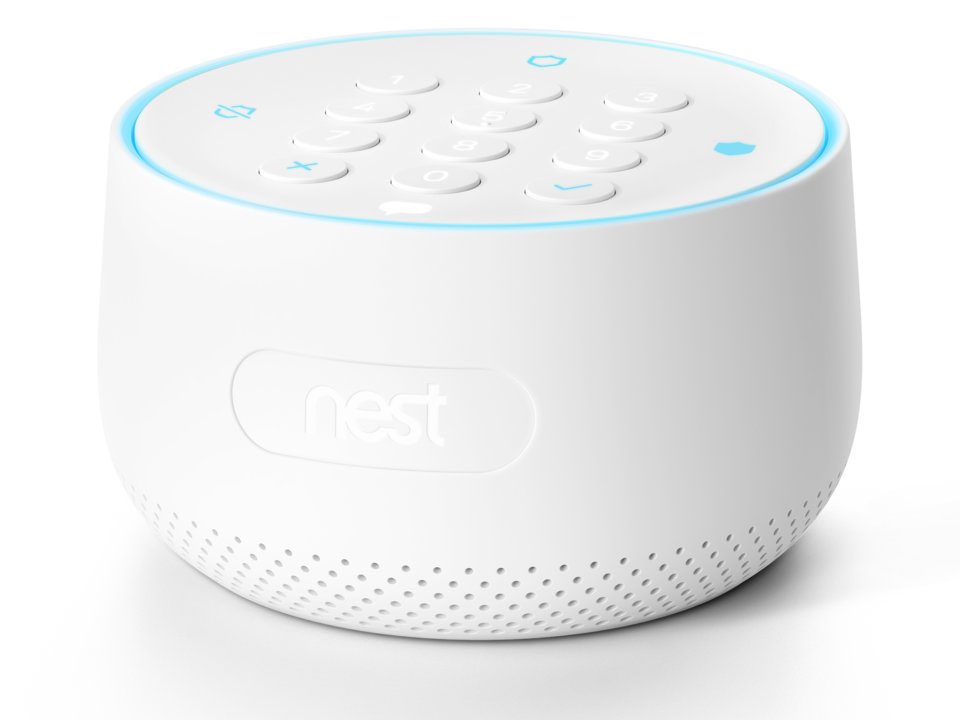 For those of you that think you have privacy any more, here’s yet more proof it’s an illusion.

According to a new report, Google “unintentionally forgot” to mention the existence of a microphone on the Next Guard. The report mentioned that Nest users were unaware that the Nest Guard comes with a microphone as it was not mentioned anywhere including the website and the spec sheet.

The spokesperson also mentioned that the on-device microphone was never on and is only activated when users specifically enable the option. Moreover, Google stated that they added the microphone as a way to allow for future developments and to add more security features to the device through software updates.

In early February, Google announced that its home security and alarm system Nest Secure would be getting an update — users could now enable its virtual assistant technology, Google Assistant.
The problem: Nest users didn’t know a microphone even existed on their security device to begin with.
The existence of a microphone on the Nest Guard (which is the alarm, keypad, and motion sensor component in the Nest Secure offering) was never disclosed in any of the product material for the device.
On Tuesday, a Google spokesperson told Business Insider the company had made an “error.”

Link: Google says the built-in microphone it never told Nest users about was ‘never supposed to be a secret’

OK folks, pop quiz, what else has Google or someone else put a microphone in without telling you? Your “Smart TV” or gaming console? You mesh network gizmo?

Isn’t there enough microphones in your house already?

Plus any speaker not in use can also act as a microphone. Think stereo, clock radio, television, sound bar, etc.

Please note that Google only needed a software update to turn on the microphone and that means others with ill intent could access it too.

Somehow when Jesus spoke those words in Luke, I don’t think he had Google in mind however, I guess we don’t have to wait until judgement day any more for our private deeds to be made public, just get the wrong organization or nation state to pay attention to you and the future can be now. Jesus tells us that we will be condemned by what comes to light and I’m sure that would be true in this life as well.