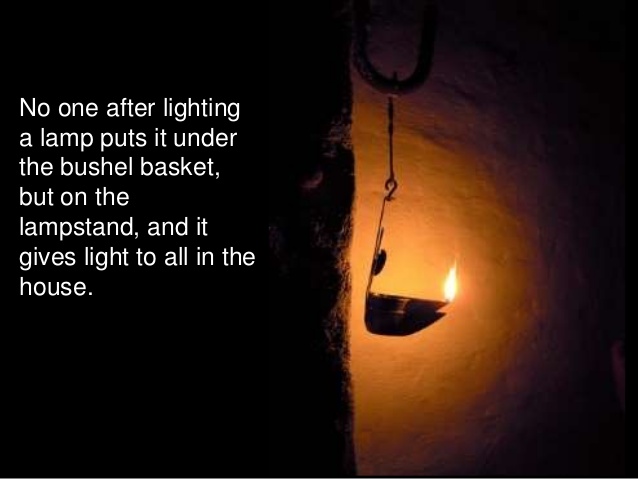 Keith Green wrote a song many years ago (1978) Asleep in the Light. The song is an indictment of the Church, particularly in America:

The world is sleeping in the dark,

That the church just can’t fight,

’cause it’s asleep in the light!

How can you be so dead?!

When you’ve been so well fed

Jesus rose from the grave,

You can’t even get out of bed!

If there’s one thing that I have seen over-and-over in my lifetime, it’s that Christian people don’t care about the world around them as long as they are left alone. Like kicking the proverbial bee’s nest or waking the sleeping giant, occasionally those assaulting Christians get too bold and rouse folks from their pews just long enough to have them push back…for a while anyways.

You can go back to Moral Majority, Christian Coalition, Tea Party, Gary Bowers, Patrick J Buchannan, Glenn Beck, Mike Huckabee, opposition to Common Core, and others. People will band together for a short period of time and then unilaterally surrender and go back to their lives of isolation. Back to their Christian Ghettos.

30 years ago, I was a member of Capital Christian Center in Sacramento. At this church of 6,000 folks, I got a copy of the Christian Yellow Pages. In it I learned that I could live practically my whole existence without ever having to interact with a pagan. We had the Christian car dealer, the Christian pizza parlor, Christian haircut place, Christian grocery store, Christian real estate, etc. The only folks missing from this book were the public utilities.

Steve Taylor pokes fun at this notion in his song, Guilty by Association (1984)

So you need a new car? let your fingers take a walk

through the business guide for the “born again” flock

you’ll be keeping all your money in the kingdom now

and you’ll only drink milk from a Christian cow

(Please note: the Christian cow mentioned above is not Chick-fil-A)

So why am I dredging up this stuff today? Because of the super-secret meeting in Elk Grove. Those of you that need to know were told via the grapevine.

The topic tonight is how to combat the new curriculum in the Elk Grove School District that promotes homosexuality in elementary schools. This exercise at tilting at windmills is brought to you by at least one local church and the Pacific Justice Institute.

While I agree that imposing San Francisco values on the rest of California is terrible, the truth is this ship sailed about a decade ago thanks to such luminaries as Mark Leno and Leland Yee. Where were you then?

Folks you had a few school board candidates two years ago that would have agreed with you on this issue but where were you then? The guys in your corner lost decisively.

How many people at tonight’s meeting voted a straight Democrat ticket three weeks ago? Two years ago? Ten years ago? Oh, truth is they probably didn’t even vote.

The truth is that these guys aren’t serious about anything except being left alone.

How many at tonight’s meeting will blame Common Core for this addition to the social studies curriculum? FYI it’s not, I had two different teachers look it up on the official Common Core website. This requirement is a Legislative amendment to the education code that was approved by the governor.

Folks you have my sympathy for the meeting tonight,
But only if your goal is to shine your light.