In response to Janus, the unions are pushing back on government employees. Thus far, this attack is in two ways.

First, for many in California, those once in the union are still presumed to be union members. The idea stated in Janus that members must affirmatively join the union is being ignored.  Instead, unions are presuming to keep all members and collect dues from them. I know this is the case with the California Teachers Association but I don’t know if SEIU is following suit but it seems likely.

When you have some manager that thinks they are dictator of their little bureaucratic fiefdom and treat their underlings as chattel, then the union attorney can step in and defend the employee. Sadly this does happen. Unlike the biblical requirement that you need two or three witnesses to establish an accusation, in government employment it takes one person to level an accusation and someone can be administratively disciplined or fired.

Governments are risk averse and anything that puts them at risk must be dealt with. This is often harsh and swift. Contrary to what most folks think, certain things will result in governments firing people just to avoid conflict. Sexual harassment and discrimination are two such areas. In government, such things are not limited to one person saying something to another that is an off color remark. If someone walking by hears something—even if what they hear is out of context —it can still result in disciplinary actions against others.

Below are examples of how seemingly minor things can get blown way out of proportion.

Example 1
If two employees were talking to each other on break and one said, “I don’t let my children watch Steven Universe because it has homosexual characters on it. It makes me sad that Cartoon Network has programming like this for children.”

If the employee that you said this to or another employee hears you say that, it can be interpreted as an infraction of the Equal Opportunity rules imposed on state employees and you could be administratively disciplined.

Example 2
A 6-year-old child at a public school falls on the playground at recess and cuts her knee. Bleeding and crying, a teacher watching the playground goes to the child, picks her up, gives her a hug, and escorts her to the school nurse to get her cleaned-up and bandaged. The school contacts the parents and lets them know that their child was injured. The child gets home and tells what happens. In the course of the discussion, the child says the teacher hugged her and said she would be ok. The parents then complain that the teacher touched their child. The next thing you know the district superintendent is involved and the teacher is facing suspension as a pedophile. Folks this really happens. 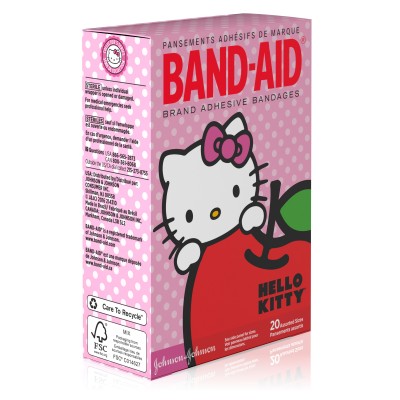 Example 3
If a teacher takes a cell phone, pencil, or water bottle from a child because they are distracting themselves and the class, they can lose their job. I know this to be a fact. The teacher asked the child to voluntarily cease their behavior and the child refused. As a last resort the teacher took the object from the student and resumed instruction. 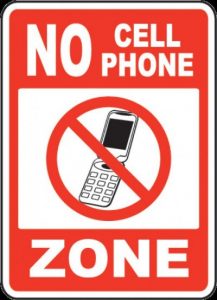 The student complained. As a result, the teacher was suspended and subsequently terminated. Not only did the school principal not support his teacher, he got the teacher banned from the district. Then the school district tried to have the State Department of Education ban the teacher from ever working in any public school in the State of California again. True story.

The risk aversion of government makes them do stupid things. Also, the lawyers employed in government are typically not the brightest crayons that passed the bar. Seemingly innocent things can be blown way out of proportion and bad things can occasionally get really bad. When the full faith and credit of a government entity is aligned against you, it’s not a great place to be. Truthfully, unions have righted some wrongs that happen to those in government service.

Many of us in government would not mind being in the union if they would stick to their mission of representing government employees and leave the partisan politics alone. When unions are taking in 900 million a year, they are soaking both members and the taxpayers; hence the revolt.

Watching the Janus case ripple thru the country will be interesting. I do expect that California will find ways to ignore both the spirit and the letter of the court decision. for many, legal representation is probably the best reason to stick with the union in the new era of Janus.

For some group of enterprising conservative attorneys, offering some cheaper form of prepaid legal services as an alternative to union membership might be a business opportunity worth exploring.