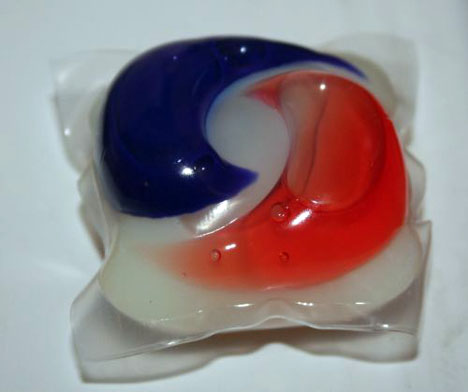 Loyal readers your humble correspondent has finally found a piece of legislation with which he agrees and it’s coming from New York nonetheless.  Yes, a bill moving through the legislature there will force Tide’s manufacturer, Proctor and Gamble, to redesign their Tide Pod product. 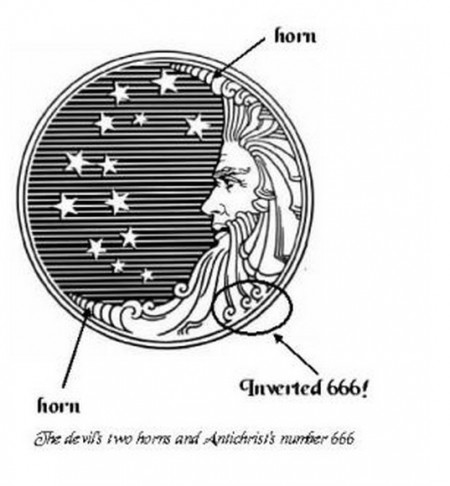 If you’re a Tea Party or CRA member (are there any left?), live in your parent’s basement, or just have bad hygiene then you might not know or care that Tide started making laundry pods about 5 years ago to simplify the laundry process.  Rather than measuring a cup of liquid or powdered detergent you could simply throw a pod into the wash and Voila, your clothes were magically clean and nice smelling.

All was well, until it was discovered that children were trying to eat the pods since they looked similar to candy and smelled good as well.  Tide has responded by coming out with child proof bags, etc. but they’re not working because…well, parents are dumb. Once they reap the consequences of a biological act of momentary gratification, these parents are not interested in watching over their offspring. Instead, they allow their young ones to fend for themselves and some eat these toxic little pods. Said offspring are then rushed to the ER seeking medical attention. 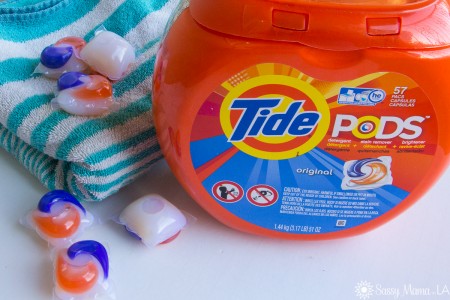 So yeah, go ahead CRA members; tell me how I am in favor of big government (or anti-business) because I want Tide to change the color and scent of their pods, so they are not as inviting to children. If the pods tested like broccoli or cauliflower, think of all the lives that would be saved. Just remember that there are some parents out there who are irresponsible enough to leave these poison packets around within reach of their children and in such cases, government can make a difference.

If you are under 10 and eat a Tide Pod, I feel bad because you were brought into this world by horrible parents.  Such parents should even be prosecuted for child endangerment.  (I know CRA folks; I’m a big government guy.)  Face it, some people in this world, (it’s a very large and growing number) have no business having children at all, let alone at an early age.

However tragic pods may be for young children, the news about them does not stop once they are old enough to know better. Let me turn my fire on to a new, disturbing, and flat out ridiculous new trend among the youth in our country, the Tide Pod Challenge.  In this “challenge” you eat/ingest a Tide Pod, then film the aftermath.  Apparently, these videos are very viral on YouTube and other sites like Facebook.  Essentially you film yourself-foaming at the mouth, choking up blood, or even better…dying!

Why do I say even better dying?  Remember the old axiom of journalism, if it bleeds, it leads. In a world where popularity is measured in hits, clicks, and views such videos are a measure of your success. Too bad you won’t be around to see how it turns out.

In closing I will say this, I don’t understand this Tide Pod challenge thing, I likely never will.  It’s very sad but I believe legislation is required to get the company to change their packaging for the sake of protecting young children from their parents.  It’s even sadder I’m considering visiting my local Costco and buying these in bulk to sell on the streets late at night because this sounds like a legal means by which to make extra money.  What happened to the good old-fashioned trying to eat 10 saltine crackers in 5 minutes challenge or hold ice cubes in your hand for 5 minutes challenge?  Now the challenges are deadly or worse case could leave you with debilitating side effects for the rest of your life.

Reminder, Tide takes grass stains out of clothes, it is highly toxic, and warns about it being ingested.  Doesn’t sound too appetizing to me.