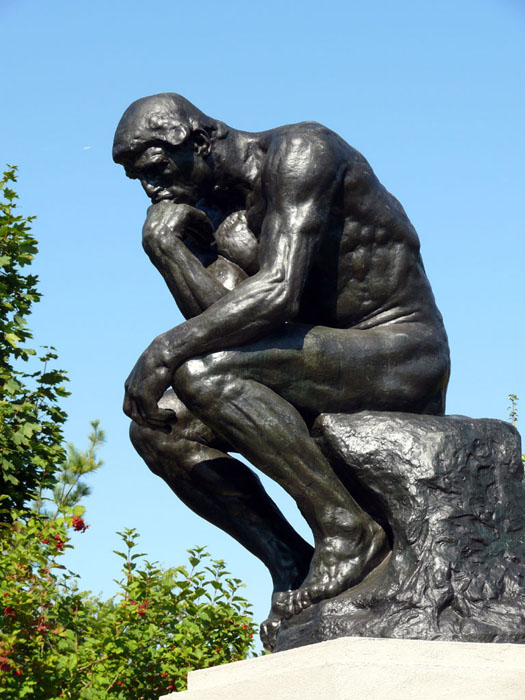 Bob Dylan released a track on his Grammy winning Slow Train Coming album called Gonna Change My Way Of Thinking but I’m not sure the article below is what he had in mind. 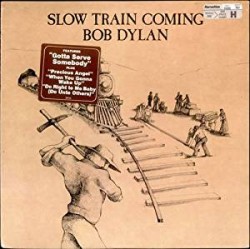 At first glance you might think this is the prison version of My Fair Lady but we are not talking about which fork to use at the fancy dinner or “The rain in Spain falls mainly on the plain”. Neither is this a redux of All I Really Need to Know I Learned in Kindergarten where rules such as “don’t hit others” and “share” were the life lessons that folks used to learn.

No, the article below is a target rich environment for an alien way of thinking. We are in fact looking at a religion of self-improvement and behavior modification which yields no improvement in the human heart; thus there is no real moral or ethical basis why the prisoner should change.

Inmates at Corcoran learn how to think straight

Thinking for Change recently congratulated its second graduating class on Facility 3B at California State Prison, Corcoran. The inmates in the class learned social skills such as active listening, apologizing and responding to anger.

The next subject the class learned last fall was, Cognitive Self-Change: paying attention to how their thinking affects their responses, recognizing risky thoughts and behaviors that are likely to get them into trouble and how to identify new and different ways of thinking and acting that will help them avoid conflict.

After practicing these skills, the next subject was Problem Solving: learning to take problems they experience every day, such as conflicts with cell mates, family members and staff and develop a more constructive way of dealing with those difficulties.

Members of the class learned by observing the group leader and one of their own members who had already completed the class demonstrate the specific skills they were learning.

They then identified their own problem situations, worked through the process of identifying potential solutions, chose one and acted it out in front of the class with another inmate.

For Inmate Harris, this was the second time through the class, this time as a teacher’s assistant who helped demonstrate the various skills and worked with some of the other inmates to help them complete assignments in between classes.

“This wasn’t just book learning,” said another inmate. “We actually did what we were learning about.”

“The experience I got out of this class was the most helpful thing I have received in all my years in CDCR,” said another inmate.

Folks let’s face it, the guys in prison are those that are more logically consistent than the rest of us. If Darwin is true—which is what we teach from elementary school on up—then taking what you want and exploiting the weak is proper behavior. Rape, murder, theft, and other “crimes” are just survival of the fittest in action. What these inmates learn the hard way is that society for the most part doesn’t really believe Darwin. 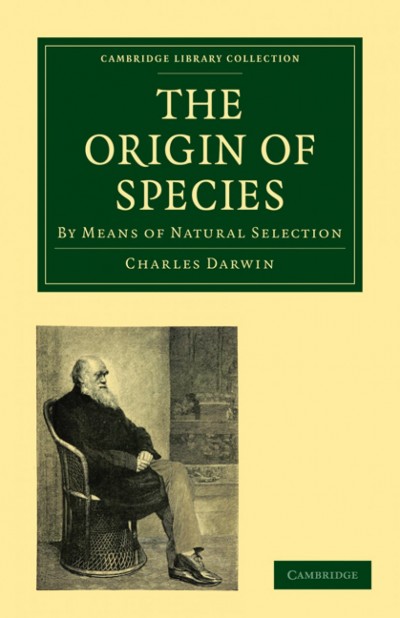 You see, we want the morality of Christianity—the fruits if you will-without the consequences of the reality of God. We latch onto Darwin to explain our existence apart from God and justify abortion on demand but otherwise we don’t really have much use for him.

Inmates acted like animals (per Darwin and evolutionary theory) and subsequently got caged. Thus the society that caged them is now trying to train them to behave better. Acting according to nature got them in trouble so now somebody decided that the problem was their lack of nurture. Sorry but even with Siegfried and Roy, the animals were still wild, they just acted tame in a controlled setting for short periods of time; their fundamental nature is not changed.

Likewise, this prison program cannot effect the type of change that these men really need, only the Gospel of Christ can have lasting change. Why? Because when God saves us, he gives us a new heart, a new nature, His nature.

From a biblical point of view, the Department of Corrections and Rehabilitation can’t really do either correct or rehabilitate. God is in the business or redeeming people from their sins. (Imprisonment is not a biblical punishment anyway.)

When the government gets into the business of trying to redeem people, they have left their God given sphere of responsibility and strayed beyond their mandate. These eight guys were able to get out of their cells and interact with others but sadly they were not given the antidote to their real problem just a placebo.