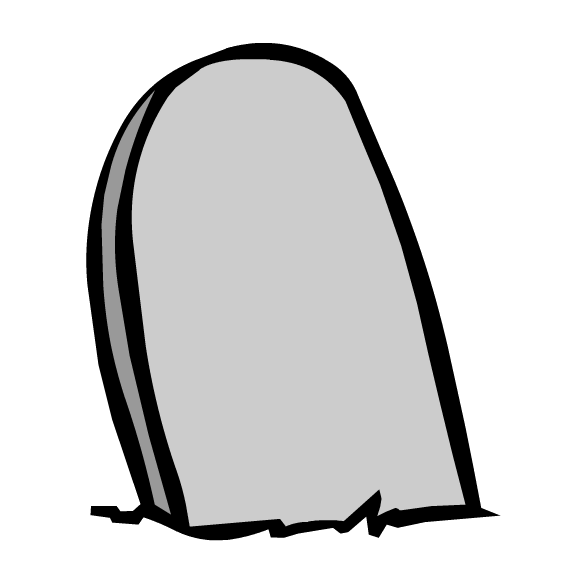 I saw this article on Facebook over the weekend and it made lots of emotions get stirred up inside.

The article was posted as a link to the Davis Enterprise newspaper. It was about a man convicted of murder who had served about one year of his sentence and was being released by the Department of Corrections. Yeah, you read that correctly. Kill a guy and get charged with murder and convicted of manslaughter and serve a year and then go free!? I knew Governor Brown was letting folks go without serving their sentences but wow!

Here is part of the Enterprise article:

Jeffrey Lemus, who is about a year into his seven-year sentence for voluntary manslaughter, has fewer than six months to live after being diagnosed with liver cancer and advanced cirrhosis, according to a compassionate release report prepared by the California Department of Corrections and Rehabilitation.

Although Lemus remains ambulatory and independent in his daily activities, “the progression of the disease is rapid with extreme unlikelihood of improvement,” CDCR Secretary Scott Kernan wrote in a Sept. 21 letter to Judge David Reed, who is due to decide Nov. 6 whether Lemus’ sentence and prison commitment should be recalled.
Terminally ill prison inmate from Woodland may be released

So Mr. Lemus is sentenced on October 25, 2016 and on September 21, 2017, CDCR is looking to set him free. It’s not like the taxpayers are getting out of supporting this guy’s medical expenses so why kick him loose? So he can spend time with his family?

But the article gets better. The guy who was killed was Kelly Choate. I knew him. We went to elementary school together at Holy Rosary Catholic School. I remember he and his brother Barry and their sister.

“…an emotional Kasie Choate, the victim’s daughter, urged Reed to reject the CDCR petition and keep Lemus behind bars.”

“Whether he be healthy or fatally ill does not change the fact that he killed a person,” she added, noting that Lemus is still able to visit with his loved ones in prison. “What about my dad? He didn’t get that. He didn’t get a warning, a diagnosis of his last days. He didn’t get to prepare for his death.”

This tragedy is bad enough for the family it is not the only one:

Once again, tragedy has befallen the Choates.

The longtime Woodland family is mourning the death of Kelly Mason Choate, 53, who was fatally stabbed Saturday night during an altercation at Kenny’s Bar & Grill on East Street.

His death — which the suspect says resulted from an act of self-defense — comes nearly 29 years to the day after that of his twin brother, Barry Choate, whose 1986 Thanksgiving Day murder remains one of Woodland’s unsolved homicides.

“Their father has lost four sons,” Lisa Hulse, Kelly Choate’s ex-wife, said in a phone interview Monday. In addition to the twins, she said, two of their half-brothers have met untimely deaths, including one who passed away just a few months ago.

Barry Mason Choate was a month shy of 25 when a man searching for recyclables on the morning of Nov. 27, 1986, found his body on First Street south of Main. He’d been shot twice in the jaw and neck by a killer who’s never been identified.
Woodland homicide victim mourned; suspect claims self-defense

So the sister—whose name I have purposely omitted—has lost all four of her brothers, two to homicide. Wow. It’s spooky that I knew both men.

I can understand that Kelly’s family is distraught at the thought that his killer will not have to serve his sentence which they believe was lenient to start with. I’m sad for the family and hope that CDCR gets to hold Mr. Lemus a bit longer.