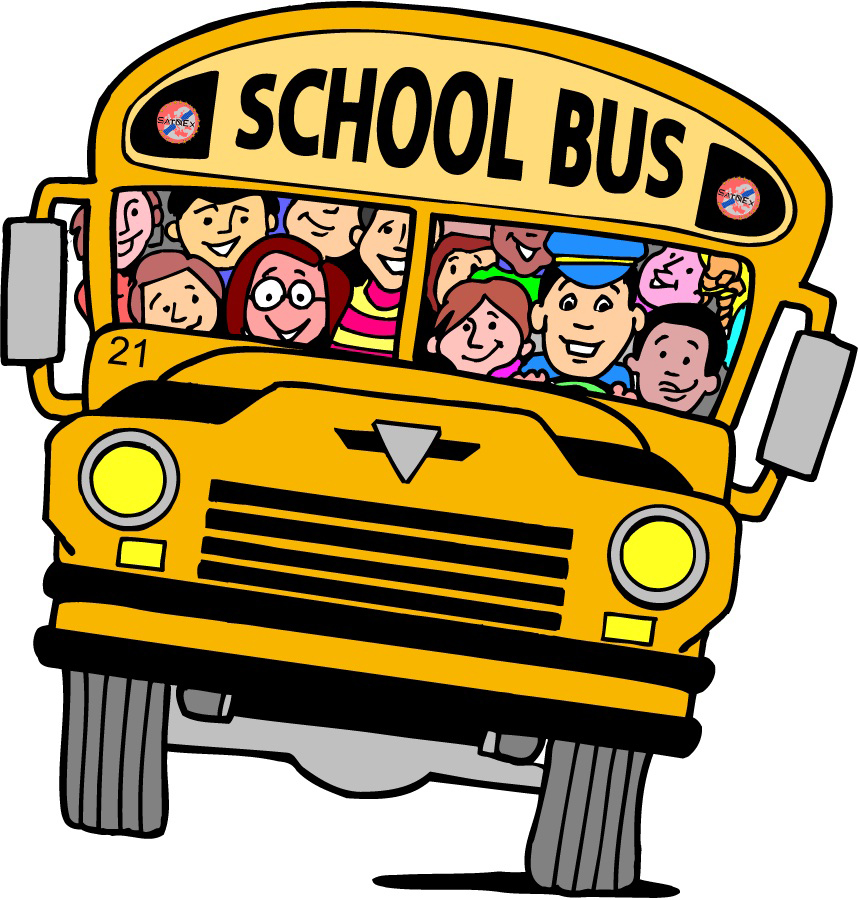 The charter school in Rocklin held a board meeting last night about the so-call transgender five year old. I submit to you that a normal five year old doesn’t have a clue about sexuality other than children their age are either boys or girls. This is some perverted idea that the child’s parents are forcing on this poor kid because they are angry at God and want to punish someone made in His image. Of course they wrap their warped ideas into a claim of compassion. Remember that the Scripture says “the compassion of the wicked is cruelty”.

As you read the news story you get three messages:

First, what happened in this classroom is legal and has the backing of the State of California and the education establishment.

The book, according to the school, was not only age appropriate, but part of the California Department of Education’s recommended reading list and was given to the teacher by a transgender student in the process of transitioning.

“I want to be the one that teaches my kids about these controversial issues, not the school, I know my kids best,” said one parent speaking out during public comment.

“When we shun the rights of parents, we go from education to indoctrination,” said one father.

Many parents have wanted to not have their children be placed in the same classroom as transgender children and were asking the board for a chance to opt out. But the district says that’s against the law and is discrimination towards a protected class.

Three, the school is not sorry and will not change

Since the incident, the district has held a number of talks with parents, faith leaders, and other school districts, and administrators offered a series of recommendations that were being discussed. The main recommendations were to affirm the literature policy and to make a change in the parent handbook that would suggest that the school will “endeavor” to notify parents about controversial topics being discussed in class.

Since the incident, at least 14 families have pulled their children from the school. Superintendent Robin Stout says she’s expecting more people to withdraw. But also adds that there are more than 1,000 families on their academy waitlist.

If you recall, the school had hired a public relations firm after the incident back in June. The PR firm was to help the school manage the parents so they would accept that it was OK to expose their children to this perverse behavior.

I find it ironic that the other news story yesterday was concerning a 21 years old student that followed the teachings of the homosexual lobby that was shot by campus police. He was called mentally ill for claiming to be what California Senator Mark Leno wants the rest of us to accept as normal.

Scout Schultz, the now-deceased assailant, was a 21-year-old student who suffered from gender identity disorder (or, as it has now been relabeled, gender dysphoria). He was also the past president of the Georgia Tech Campus Pride Alliance.

Schultz’s biography on the Alliance website quoted Schultz as saying: “I’m bisexual, nonbinary, and intersex … when I’m not running Pride or doing classwork I mostly play D&D and try to be politically active.”

His preferred pronouns were “they” and “their” rather than “he” and “his.” His last words prior to his demise by police-assisted suicide were “Shoot me” as he advanced on retreating police while holding a knife.

… Aren’t these the same values that the Rocklin charter school is forcing on parents as the new normal? So is transgenderism “normal” or mental illness?