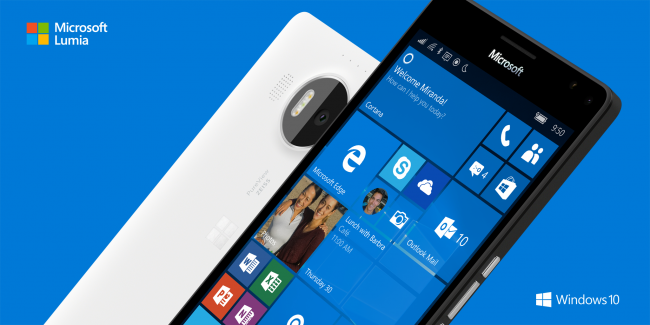 My son wanted to get a Samsung fitness band like his mother has so this necessitated getting him an Android phone. Samsung doesn’t have PC software for their products so syncing with his computer was not an option. We looked at new phones but I finally decided that he could have my ASUS phone.

I really like the security of the finger print reader on the phone but since there is no NFC feature in the phone, there’s not much need for a locked phone other than “butt dialing” random apps while the phone is in my pocket—which happened anyway.

Also, I had read that Microsoft had finally started fixing the issues with Bluetooth and Garmin that had prevented my band from talking to the phone. My son and I gathered up the phones and headed to our local Cricket store to move the phone numbers around. By the way, Cricket is great, five lines for $120. The short version is that Cricket just swapped sim cards between phones and that is how we learned that the sim cards are really what is active and not the phone…imagine that.

On the Android phone, we didn’t have to do a factory reset to give the phone to my son. We added his Google account and removed mine. This allowed him to keep the apps that I purchased (one game) and all the configuration changes. Thus my fingerprint will still access the phone even though he changed the numeric password. Also, I had to delete my Outlook accounts and add his. The whole process was simple.

Now I found myself back on the Windows 10 Mobile platform. I guess if you’ve read this far thru my article you are wondering if I miss Android. No. Most of the apps in Android are nonsense. Every fast food place you go into has a sign to get our app. Well I got several of your apps. Universally, they want you to order food on the Internet and buy gift cards so they can be prepaid for the food that you buy.

I’m so glad to have Cortana back in all her glory and not the crippled version offered to Android. Now I can have text messages read to me and reply via voice while driving my car. I have Earthquake Watch and live tiles. It’s glorious.

Lastly, Dave Ramsey would be proud of me for not buying myself a new phone but sticking with what I already had. I’m glad to keep chipping away at those baby steps to financial freedom.