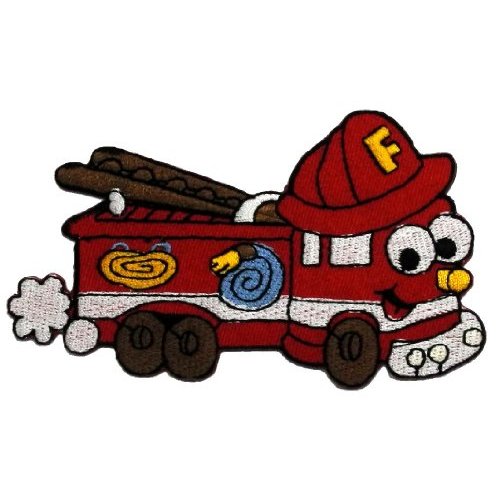 A Placerville business put a rainbow flag above their store. A person that saw it prominently displayed over the fourth of July weekend was offended—as we supposedly can be under the first Amendment—and posted his feeling on Facebook—also something that we supposedly have the right to do.

The owner of the post has the power to delete the comment and probably block the person—depending on their settings—but instead she goes ballistic and it ends up being a news story.

Per shop owner, Jessica Martin, “He said to, ‘Take down that gay ass flag and it should be replaced with an American flag or a confederate flag.’”

The store owner’s reaction is puzzling to me.

Discrimination
• Why is discrimination bad? We all do it every day hundreds of times.
• Do I have a donut or cereal for breakfast?
• Should I eat salad or pizza for dinner?
• Should I park on the street or in the lot?
• Should I buy a green shirt or the blue one?
These are the types of discrimination we use in everyday decisions.

• Likewise, should I shop at the store with the rainbow flag or the one without?

In America, we used to call such reasoning “freedom of choice.”

Racism
Even Martin Luther King’s daughter says that homosexual claims of equivalence with race are BS. Since Dr. King has an acknowledged track record endorsed by Liberals, who am I to argue?

I don’t know about Jessica, but I sure can’t tell who someone sleeps with just by looking at them. Is thinking you can discriminatory?

Man
• Isn’t it discriminatory to point-out that the author of the Facebook quote is a man?
• Why does gender matter?

Volunteer Firefighter
• Who cares what this guy does for a living or that he is a volunteer firefighter?
• Was he claiming to represent the department? (NO)
• If Jessica’s store caught on fire would the guy show-up to extinguish the fire? Yes, so who cares?

So one thin skinned Liberal gets offended by one guy making a post of Facebook, and the local television station thinks its news?

I get offended on Facebook all the time but I usually don’t let people know how I feel (I have this blog for that).

Oh, the local fire district made the guy retract his comments and apologize to Miss Jessica.

What happened to, “All that is necessary for the triumph of evil is that good men do nothing.”