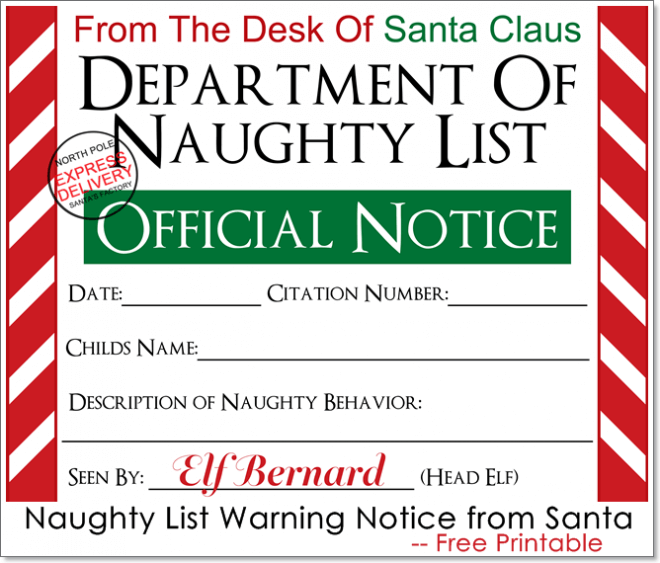 California maintains an enemies list of other States that don’t go along with their Liberal, humanist, intolerant, and anti-Christian worldview. However, I view this list as suggested places to retire or generally get away from the tyranny of California. Places where traditional views of marriage and family are still in fashion. Yes, the home of Obama’s “bitter clingers” those places that still believe in God and guns as ways to enjoy freedom and safety both in this life and the life to come.

Instead of letting conscience be your guide—a freedom that government cannot allow—California has to do the thinking for you in order to make sure you make the” right” decision. They take the idea of “there ought to be a law…” very seriously.
Note that one metric of tyranny is the number of laws on the books that are only selectively enforced. This is contrary to equal justice for all.

Oh, and for those Liberals that might stumble across this blog, don’t ever try to tell me that you can’t legislate morality. Gary North and others rightly have pointed-out that all law at its core is religious. Here is a gem from the State of California which mandates morality and religion.

AB 1887 adds section 11139.8 to the California Government Code and prohibits state agencies from requiring any of its employees, officers, or members to travel to any state, or approving a request for state-funded or state-sponsored travel, to any state that after June 26, 2015, has enacted the following:

In order to help agencies comply with the provisions of AB 1887, the California Attorney General (AG) will develop, maintain, and post on his or her website a current list of states that, after June 26, 2015, have enacted the aforementioned discriminatory laws or practices. At this time, we believe Mississippi, North Carolina, and Tennessee meet the criteria of states that have enacted discriminatory laws after June 26, 2015.

California wants to be its own country so instead of seceding all at once, it is excommunicating one state at a time until it will finally be offended by all. Thus far, 14.2 percent of the country is off limits. Look for this list to grow significantly later this year when the Supreme Court upholds the right of religious people to not have to bake cakes for homosexual “marriage” ceremonies.

Meanwhile, I have yet another reason to consider Texas as a retirement destination.