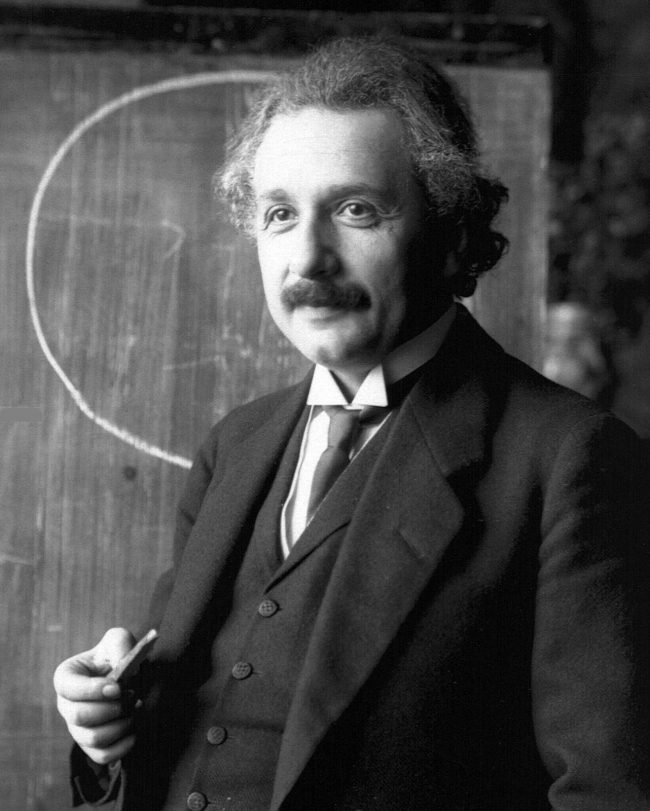 If you thought you were having a bad year because you voted for Hillary or have other issues with the direction of the cosmos, try being a physicist or astronomer. You see, somehow 68 percent of the universe is missing.

According to the Lambda Cold Dark Matter (Lambda-CDM) model, which is the current accepted standard for how the universe began and evolved, the ordinary matter we encounter every day only makes up around five percent of the universe’s density, with dark matter comprising 27 percent, and the remaining 68 percent made up of dark energy, a so-far theoretical force driving the expansion of the universe. But a new study has questioned whether dark energy exists at all, citing computer simulations that found that by accounting for the changing structure of the cosmos, the gap in the theory, which dark energy was proposed to fill, vanishes.

Scientist now confirm that the guys that developed this theory and won a Nobel Prize for Physics in 2011 for its development were wrong.

“The theory of general relativity is fundamental in understanding the way the universe evolves,” says Dobos. “We do not question its validity; we question the validity of the approximate solutions. Our findings rely on a mathematical conjecture which permits the differential expansion of space, consistent with general relativity, and they show how the formation of complex structures of matter affects the expansion. These issues were previously swept under the rug but taking them into account can explain the acceleration without the need for dark energy.”

For those of you that don’t understand the quotation cited above, it means that Einstein’s general theory of relativity is correct as long as you don’t round your math answer.  Yes, in this age of computers, the eggheads that should know better, took a shortcut that injected errors into Einstein’s theory. Instead of checking their math, they invented dark energy “making it a placeholder plug for holes in current models.” When you end-up with a 68 percent error in your solution you deserve a failing grade not a Nobel Prize.

Is it me or did the guys in the era of slide rules do a better job of engineering than those with computers?